The increase in both petrol and diesel prices have largely been attributed to the growing crude oil prices in the global market
By : HT Auto Desk
| Updated on: 07 Feb 2021, 05:41 PM 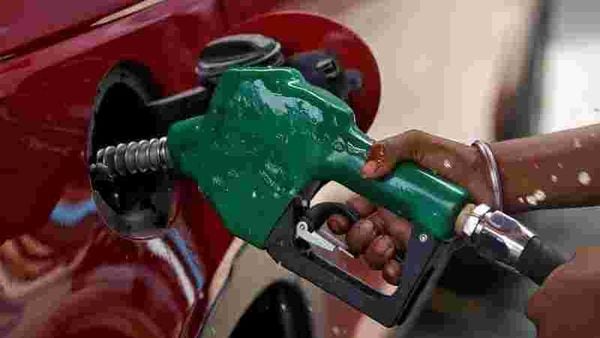 Giving a little respite to the motorists, petrol and diesel prices remained unchanged for the second consecutive day on Sunday, at ₹86.95 per litre and 77.13 per litre respectively, in the national capital.

Petrol prices in Mumbai, Kolkata and Chennai on Sunday were ₹93.49, ₹89.39 and ₹88.30 per litre respectively. On the other hand, diesel prices in the same cities were ₹83.99, ₹82.33 and ₹80.71 respectively. This pause in the price hike for both the auto fuels comes after a rapid surge in the last few days.

The increase in both petrol and diesel prices have largely been attributed to the growing crude oil prices in the global market, as a result of the revival of economic activities. Currently, the benchmark Brent crude oil is currently priced around $59 per barrel.

Besides the hike in crude oil prices, the steep increase in central taxes on both petrol and diesel too played a key role behind the high cost of these fuels. In Budget 2021, Finance Minister Nirmala Sitharaman imposed new agriculture, infrastructure and development cess that added further burden for the motorists by increasing the fuel prices.

According to the oil marketing companies, the petrol and diesel prices in India may increase further in coming days as retail prices have to be balanced in line with global developments in a bid to prevent the OMCs from making losses on the sale of auto fuels.

For the last few weeks, crude oil prices have remained firm due to the unilateral production cuts announced by Saudi Arabia and surge in consumption across all the major economies around the world. With this, the fuel prices increased to record levels across all the major metro cities and other towns. Interestingly, last time the auto fuel prices were closer to the current level was on 4th October 2018, when crude oil prices surged to $80 a barrel.