Petition for having an emoji for electric vehicles launched

The emoji shows an EV charger which looks similar to a gas pump emoji that already exists, but with a plug instead of a pump handle.
By : HT Auto Desk
| Updated on: 27 Jul 2020, 02:19 PM In a world where emojis are almost as important as alphabets on a phone keyboard, an emoji for an electric vehicle could be the need of the hour in the automotive space. And it could soon be possible to use one for an EV. Electrify America, known for providing fast DC chargers across the US, has launched a campaign to establish an EV charger emoji.

Alongside launching a campaign on change.org, the organisation has also submitted a proposal to the Unicode Consortium, the governing body for emoji creation for smartphone keyboards. The emoji shows an EV charger which looks similar to a gas pump emoji that already exists, but with a plug instead of a pump handle.

This is the organisation's second attempt to establish an EV emoji after its first proposal, which showed a car plugged in an EV charging station, was rejected by the consortium last year. The consortium said that the smartphone users could use the currently available gas pump emoji ⛽️ next to a lightning bolt ⚡ instead of using a new emoji.

(Also read: Volkswagen rolls out its own charging service in Europe with 150,000 points) 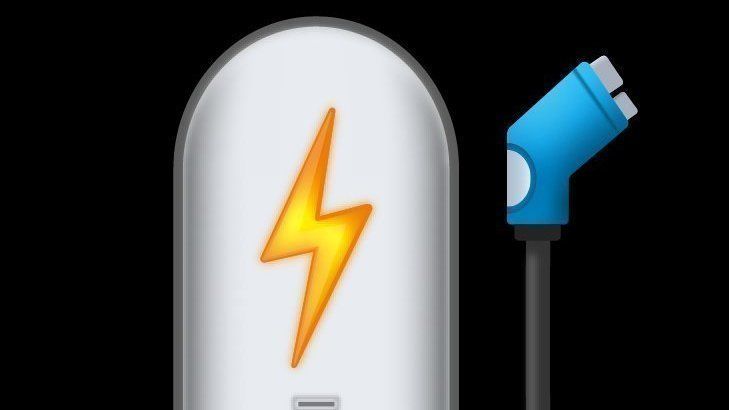 However, Electrify America is of the view that this is not a forward thinking approach and that there should be a separate emoji for the cause of electric mobility. It's second emoji proposal focuses more on the charger instead of the car. The campaign for the emoji has garnered over 900 signatures.

In its petition, the EV organisation says that the Unicode Consortium has a tough job to avoid overpopulating smartphone keyboards with endless emojis. However, the new design for an EV charger accurately represents the EV industry and the future of transportation.

Electrify America, formed in 2017 to invest $2 billion over a 10-year span in zero-emission vehicle infrastructure, its awareness and access, believes that electric mobility's experience is not fully conveyed by the current option of using a gas pump emoji next to a lightning bolt symbol. Through the use of a separate emoji, it aims to bring awareness about the unique nature of electric vehicle fueling that millions of drivers who rely on EVs experience. It says the emoji can help promote electric vehicle adoption.