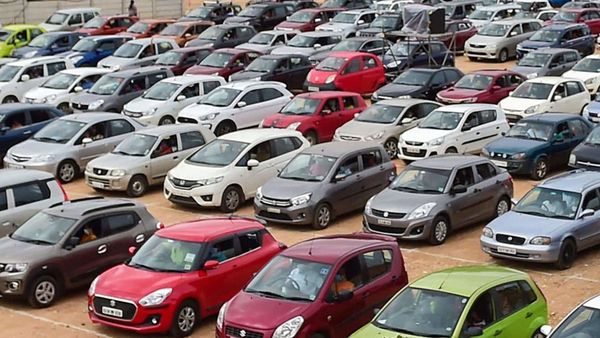 Passenger vehicle sales in India grew by 14 per cent in December. (File photo)

Commenting on the December sales, SIAM Director General Rajesh Menon said the passenger vehicle and two-wheeler segments witnessed an increase in sales last month over a very low base of December 2019.

"However, third-quarter numbers could include an element of deferred demand for the first quarter. If we look at the cumulative numbers of the nine-month period from April to December 2020, it shows that sales of all segments are still behind by many years," he noted.

The market situation is dynamic and uncertain, Ayukawa said.

The industry is facing a shortage of semiconductors, steel and shipping containers, he noted.

"There is also an impact of the price increase of steel, logistics and other raw materials. The industry is working hard to get back to better volumes and better business health while ensuring the safety and well-being of people across the whole value chain," he added.

Ayukawa noted that initiatives such as the announcement of the PLI scheme, low-interest rates, targeted spending in rural areas and continued focus on building road infrastructure, will help in the industry's recovery process.