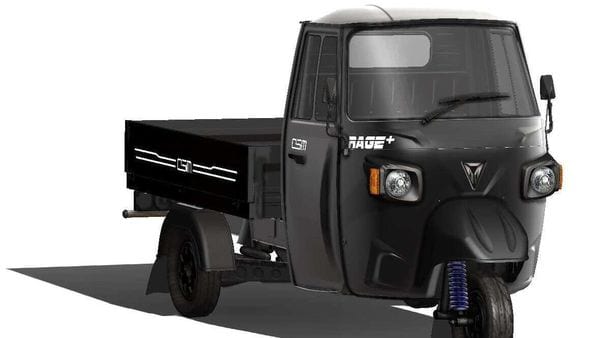 The company, which is part of the Delhi-based Anglian Omega Group, plans to start delivery of the models from March next year.

“The Indian market has great potential to capture electric vehicle technology on a larger scale. Replacing conventional internal combustion engines with electric vehicles will benefit the nation in multiple ways by generating new employment possibilities, contributing to the economy, and sustaining the environment," Anglian Omega Group Chairman Uday Narang said in a statement.

The new range of vehicles is designed to target business-to-business (B2B) and business-to-consumer (B2C) markets and exposes the latest technology to ground level, he added.

The company is coming up with a whole range of cargo and passenger two-wheelers in March 2021, Narang noted.

Elaborating on the new range unveiled on Wednesday, the company said the models come with lithium-ion batteries and go up to a speed of 50km/hr.

Besides, the loading capacity of the vehicles ranges between 750-960 GVW, it added.

"With the clear goal of targeting B2B markets and a last-mile delivery system, the company is expanding every day to serve the people with the most advanced and credible way," Omega Seiki Mobility Managing Director Deb Mukherji said.

The new product range comes with over 90 per cent local content, he added.