No helmet, no petrol: This city launches campaign to encourage safe driving

At least 825 people had lost their lives in 782 accidents that took place in the city in the last five years.Among these, at least 397 people were traveling on two-wheelers without wearing helmets at the time of the accident.
By : HT Auto Desk
| Updated on: 16 Aug 2021, 04:42 PM 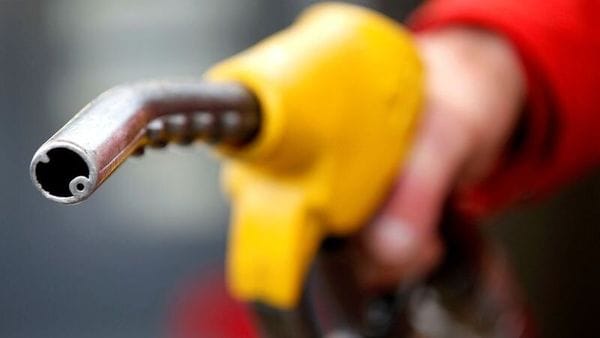 The city of Nashik in Maharashtra has launched a drive to increase road safety and encourage safe driving habits among commuters, especially those driving two-wheelers. The state cabinet minister Chhagan Bhujbal launched a - 'no helmet, no petrol' drive in the city as part of the 75th Independence Day celebrations.

Bhujbal, who is the guardian minister of the district, inaugurated the drive at Sadbhavana police petrol pump on Gangapur Road in Nashik. He urged commuters to follow traffic rules for safety purpose including wearing helmets when taking their two-wheelers out.

The minister highlighted that at least 825 people had lost their lives in 782 accidents that took place in the city in the last five years. Among the 825 who passed away, 467 were two-wheeler riders whereas 397 of these were traveling without wearing helmets at the time of the accident.

Bhujbal also directed all petrol pumps in the city to install CCTV cameras for surveillance and to ensure that any customer not wearing a helmet should not be given the service of refilling fuel in their vehicles. Those flouting the norm will also be fined by the authorities. Nashik police commissioner Deepak Pandey reiterated that all petrol pumps in the city must ensure that they do not give petrol to any commuter not adhering to the rule of wearing a helmet.

Pandey added that cooperation from the people and concerned authorities would ensure that the ‘no helmet, no petrol’ drive becomes an exemplary model for the entire country. The minister also distributed 2,053 helmets among police personnel to set an example for the citizens by wearing helmets are all times when outside.

In other news, union transport minister Nitin Gadkari recently informed that government officials have issued more than 7.67 crore challans for traffic violations across the country in the 23 months since the new Motor Vehicles (Amendment) Act, 2019 was implemented.