Home Auto News Nissan To Focus On Cash Flow, Better Use Of Assets

Nissan to focus on cash flow, better use of assets

Such assets include not just those from Nissan, but also from Renault and Mitsubishi, the company’s partners in a global automaking alliance.
By : Bloomberg
| Updated on: 08 Apr 2020, 08:47 AM 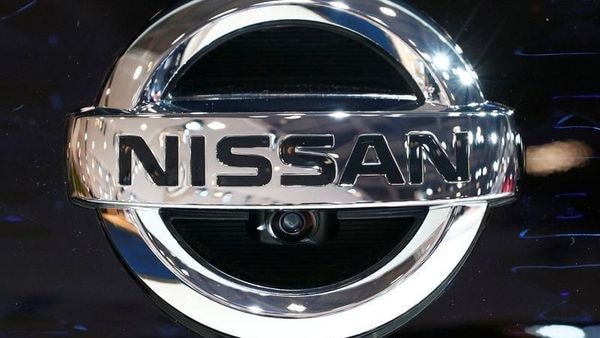 Nissan Motor Co.’s priority is to conserve cash while making better use of its assets instead of selling them, Chief Operating Officer Ashwani Gupta said, giving an early indication of the recovery plan the carmaker is set to unveil next month.

That’s a shift in strategy from the past half year, during which Nissan struggled to find a buyer for wholly owned subsidiary Nissan Trading for $1 billion. One example is to explore ways to use transmission-making unit Jatco for electrification, Gupta said in an interview Wednesday with Bloomberg Television’s Anna Luk and Haidi Stroud-Watts.

The coronavirus pandemic has added another dimension to Nissan’s struggles. The carmaker’s profits are at decade lows, 12,500 jobs are being cut and there’s been more than a year of management turmoil following the late-2018 arrest of Carlos Ghosn. The global automobile industry, which was already sputtering, is seeing plummeting demand while factories are being closed to prevent the spread of the virus.

“What’s happening today is challenging but it’s not impossible," Gupta said. “Before talking about asset sales, we are focused on how we can capitalize existing assets."

Such assets include not just those from Nissan, but also from Renault SA and Mitsubishi Motors Corp., the company’s partners in a global automaking alliance, Gupta added.

Nissan faces challenges in countries including the U.S., which has effectively shut down its economy to slow the spread of the coronavirus. Sales in the key market plunged 30% in March, Nissan said last week. Nissan is temporarily laying off about 10,000 workers at auto-parts and vehicle-assembly plants in Mississippi and Tennessee, and Gupta said they will be put back to work once things calm down.

Gupta said the virus has “taught all of us a lesson." Rather than achieving globalization, carmakers will shift to a more regional focus, he said. Nissan, for instance, will return to Indonesia even though it is shutting down operations there, according to Gupta. The carmaker said last month that it will end production in Purwakarta, located in the east of Jakarta, which was expanded in 2014 for a 33 billion yen ($304 million) investment to make Datsun vehicles.

One of the challenges of becoming COO was to “shift the focus from big to profitability," said Gupta, who’s four months into his role at Nissan. Chief Executive Officer Makoto Uchida has said he’s poised to cut costs even further, saying “all possibilities are on the table" in an interview in March.

(Also read: Nissan comes up with a new logo)

Their upcoming plan to revamp the business will be “purely based on prioritization and focus," Gupta said. He said there will be more regionalization, more regulations and a shift in consumer demand from products toward products and services.

“It means that economic scale is not the only answer," Gupta said. “We have to prioritize and focus where we get the maximum value."