Nissan is temporarily laying off about 10,000 workers at its auto-parts and vehicle-assembly plants in Mississippi and Tennessee.
By : Bloomberg
| Updated on: 08 Apr 2020, 09:25 AM 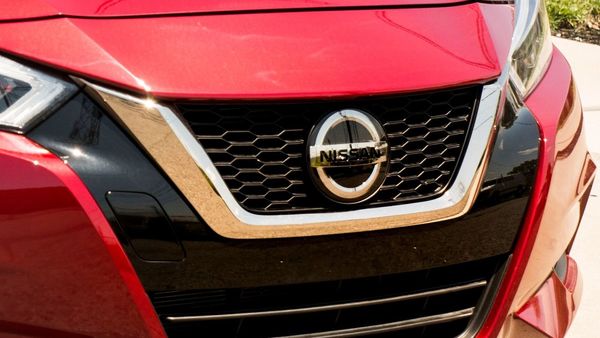 Nissan Motor Co. said it’s focused on preserving cash as the car maker pledged to put thousands of furloughed U.S. employees back to work after the coronavirus crisis.

The coronavirus pandemic has added another dimension to Nissan’s struggles. The car maker’s profits are at decade lows, 12,500 jobs are being cut and there’s been more than a year of management turmoil following the late-2018 arrest of Carlos Ghosn.

(Also read: Nissan to focus on cash flow, better use of assets)

The global automobile industry, which was already sputtering, is seeing plummeting demand while factories are being closed to prevent the spread of the virus. Sales in the U.S. plunged 30% in March, Nissan said last week. Nissan is temporarily laying off about 10,000 workers at its auto-parts and vehicle-assembly plants in Mississippi and Tennessee.

Gupta said the virus has “taught all of us a lesson." Rather than achieving globalization, car makers will shift to a more regional focus, he said. Nissan, for instance, will return to Indonesia, Gupta said.

Chief Executive Officer Makoto Uchida has said he’s poised to cut costs even further, saying “all possibilities are on the table" in an interview in March. A plan to revamp the business is due in May.

The company plans to cut 12,500 employees, which is 10% of its global workforce, and to end unprofitable brands by 2022. A plan to revamp the business is due in May.

As part of the effort, Nissan will close its Indonesian plant, which had long been in question. Operations in Purwakarta, located in the east of Jakarta, expanded in 2014 for a 33 billion yen ($304 million) investment to make Datsun series.