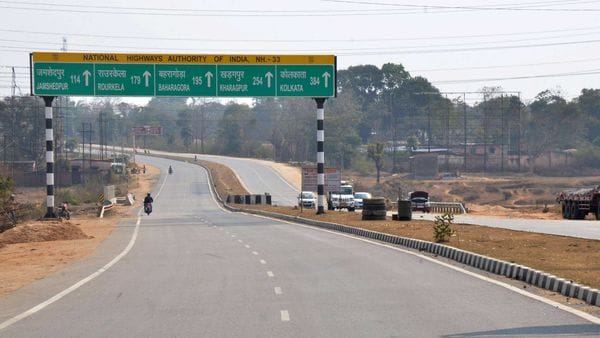 NHAI is expected to bid out highway projects worth around ₹50,000 crore in the first quarter of the next financial year.

Incidentally, NHAI had awarded highway projects worth ₹80,000 crore and a total length of 3,217 kilometres in the last financial year. In the current fiscal, post the Covid lockdown that impacted the Indian economy heavily, construction activities and awarding of road projects have gained momentum across the country.

However, despite the road project awarding activity has gained momentum under the Ministry of Road Transport and Highways, project completion is becoming a major concern for the authorities. A parliamentary standing committee on transport, tourism, and culture has already asked NHAI to prioritise the delayed highway projects.

The committee has pointed out that 888 highway projects have been delayed so far that worth around ₹3.15 lakh crore. According to the report tabled by the committee in the parliament, the ministry and its agencies should focus on the completion of the already announced projects instead of announcing new ones.

The central government is focusing on building a robust highway network connecting the border areas. Apart from that, the highway projects are also expected to boost the transport sector of the country that has been severely impacted due to the economic crisis induced by the Covid-19 pandemic.