Mercedes-Benz to upgrade to expensive chips to resolve shortage

Daimler's Mercedes-Benz together with Nvidia Corp will develop semiconductors for sophisticated features.Mercedes-Benz registered sales slump of 21 per cent from July to September in the third quarter.
By : HT Auto Desk
| Updated on: 23 Oct 2021, 02:20 PM 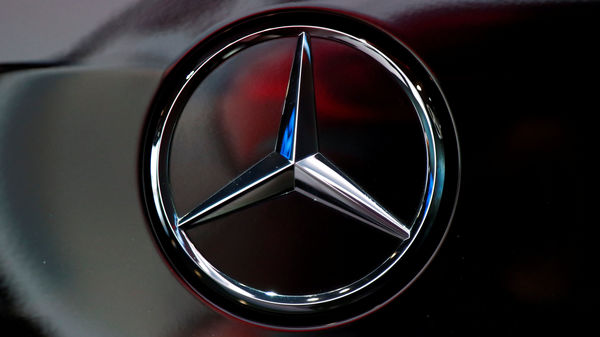 Daimler's Mercedes-Benz has partnered with Nvidia Corp, an American multinational company, to develop semiconductors for sophisticated features like automated driving and AI-powered infotainment systems. However, a Bloomberg's report stated that semiconductors are not the components that are giving the luxury automaker's supply chain a tough time this year.

Chief executive officer of Daimler AG Ola Kallenius mentioned in an interview that it is the shortage of simplest parts such as a chip that locks and unlocks a car that is making things difficult. “What we’re doing together with the chip producers is trying to migrate some of those simpler, older node technologies into more modern nodes where there’s more capacity," he said. He also added that the entire auto industry is making the same shift.

The global semiconductor shortage that has been plaguing the automotive industry for quite some time now has also affected Mercedes-Benz's growth. The automaker took a hard punch in the third quarter with sales in the United States plummeting by 21 per cent from July to September compared to the same period last year. Though the current situation remains grim, Kallenius said Mercedes’s chip supply should gradually improve in the fourth quarter.

(Also read | Volkswagen may cut production due to chip crisis, to follow Toyota)

The German luxury car company is currently putting efforts to resolve bottlenecks as the first deliveries of its EQS sedan, the electric version of its flagship S-Class, arrive at the US dealerships. Mercedes-Benz aims to bring at least five electric cars to the US, starting with the EQS, and followed by a pair of electric SUVs manufactured at its Tuscaloosa, Alabama, plant next year. Electric vehicles will help boost the US sales in the next few years, rather than simply cannibalising combustion-based models, said the Daimler CEO, though he did add that supply chain bottlenecks can result in a slow start.