Mercedes-Benz, which had planned at least ten new introductions this year in India, is sticking with its plans.However, some products may be late due to global supply chain issues.
By : PTI
| Updated on: 27 Jul 2020, 09:32 AM 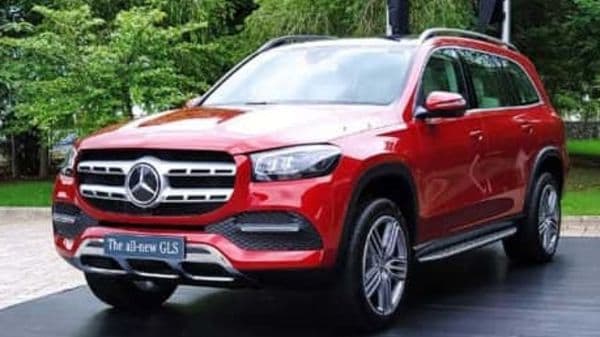 With consumer sentiment "developing positively" in pockets in India where there is stability in terms of Covid-19 related restrictions, luxury carmaker Mercedes Benz is hoping that by festive season sales recovery will be better, according to a senior company official.

The company which had planned at least ten new introductions this year in India is also sticking with its plans, although some products may be late due to global supply chain issues.

"I am optimistic, people would also want to celebrate but it might not be the biggest of all gatherings in October or November, whenever it happens, because restrictions which I am sure will remain. But I hope people will really appreciate and also want to celebrate," Mercedes-Benz India Managing Director and CEO Martin Schwenk told PTI.

He was responding to a query as to how the company sees recovery in the automotive industry and the consumer sentiment outlook by around the festive season.

Schwenk, however, said a lot would depend on the coronavirus pandemic management in India, specially freedom of people's movement and also on how the country's economy grows.

"Even if it is a managed normalcy that would really help in reviving sentiment," he said adding "wherever we have stability in the market (in terms of Covid-19 related restrictions), the sentiment is developing positively."

He said there have been challenges where there is localised lockdown with potential customers who planned new purchases postponing their orders.

Reiterating that the company's mid-term and long-term perspective on "India is strong and remains unchanged", he said, "We see this (current slowdown) as a temporary setback, we are well advised to continue with our plans we have set out, that includes product launches." 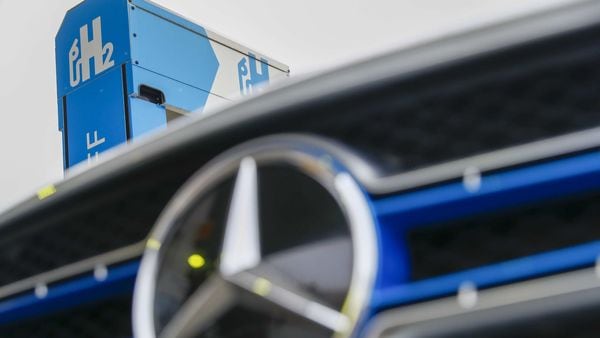 Mercedes-Benz's electric car EQC was planned to be launched in India in April but has now been delayed. (Bloomberg)

In the beginning of the year, the company had announced plans for at least ten new introductions, including upgrades.

"We will continue with our product launches but we will have delays. I still believe that the ten launches we had announced in the beginning of the year will be on but let's see where we end up," Schwenk said.

As the current Covid-19 situation is just not in India and global supply chain has been impacted, it has "led us to re-prioritise our launch schedule", he added.

"In principle the plans have not been changed but we will have to face a few delays here and there," he admitted.

So far the company has launched seven out of the ten planned introductions. Citing the example of the company's electric car EQC which it had planned to launch in India in April, he said, "It will now take a couple of more weeks..."

Stressing on the importance of continuing to bring new products to drive up consumer sentiment, Schwenk said a product like the company's top-end SUV GLS has helped in giving traction to sales of other SUV models like the GLC and GLE.

In the first half of 2020, Mercedes-Benz India had sold 2,948 new cars amid the Covid-19 related challenges with sales in June showing signs of recovery during which SUVs had 57 per cent penetration.

The company is hoping that with its BS 6 models volume availability, the second half of the year will witness further growth.