Maruti Suzuki gets clearance to build new factory in Sonipat

Maruti Suzuki will build its new factory on 900 acres of land, informed Haryana chief minister Manohar Lal Khattar.Maruti Suzuki's production has seen a dip in last few months due to the global semiconductor shortage.
By : HT Auto Desk
| Updated on: 14 Nov 2021, 11:41 AM 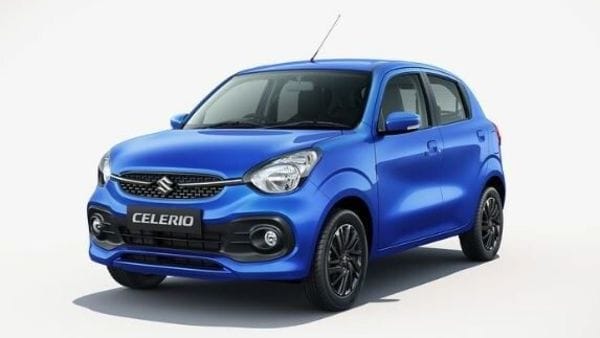 Maruti Suzuki has been given clearance to set up a new plant over 900 acres of land at Kharkhoda in Sonipat district, stated Haryana chief minister Manohar Lal Khattar. He announced this at a meeting of the Haryana Enterprises Promotion Center. “Clearance has been given for setting up a new Maruti plant on about 900 acres of land at Kharkhoda in Sonipat," he said in an official statement here.

However, Maruti Suzuki India, at the start of the month, had conveyed that it is expecting a negative impact on the production at its two plants located in Haryana and the parent Suzuki factory in Gujarat due to scarcity of electronic components because of the ongoing global semiconductor shortage. The automaker stated the situation as dynamic as it observed that the total production volume across both factories in Haryana could be around 85 per cent of the normal roll-out in November.

October too didn't go very well for the auto major as its sales in the domestic market didn't sparkle as per the company's expectation. In its second-quarter announcement, Maruti Suzuki officials shared that though the demands remain satisfactory the production continues to suffer due to the chip crisis. It sold about 48,690 units in the domestic market compared to the 95,067 units sold in October last year.

The company also recently launched the 2021 Maruti Suzuki Celerio at a starting price of ₹4.99 lakh (ex-showroom) and the price of the car goes up to ₹6.94 lakh (ex-showroom). The new model has undergone several changes including a better-equipped cabin, though, mileage of the car seems to be the major highlighting feature. It is being claimed that the 2021 Celerio comes with a certified mileage of 26.68 kmpl.