Home Auto News Manual Transmission Dying A Quick Death In Us, Will An Exit Follow In India?

Manual transmission dying a quick death in US, will an exit follow in India?

More EVs are sold in the US than cars with manual transmission.According to a report, only 41 of 327 new vehicles in the United States now offer manual transmission as an option.
By : Shubhodeep Chakravarty
| Updated on: 21 Apr 2020, 08:13 AM 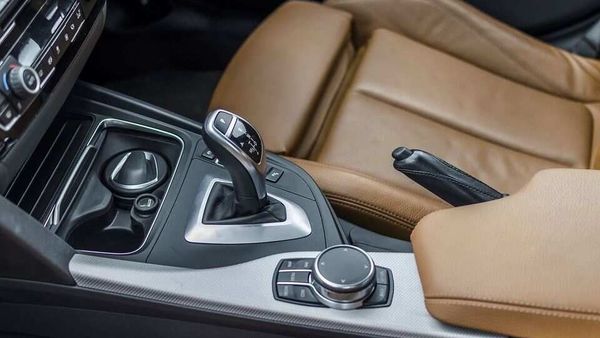 With the promise of better mileage and added convenience, cars with automatic transmission on busy Indian roads are quickly gaining popularity. (Image used for representational purpose)

Manual transmission may be the easy choice for many automotive enthusiasts but for the vast majority, the convenience offered by an automatic transmission unit is far more attractive. Little wonder then that the global market is seeing the demise of manual gearboxes and the end is perhaps coming the quickest in the United States.

The declining trend is hardly new in the US and several other western markets but the pace has quickened in recent times. This has largely been due to constant improvements in the technology behind automatic transmissions which have greatly reduced lag as well as cut back on mileage woes. Gone are the days when the so-called rubber-band effect was a put off in an automatic car with new-generation boxes providing every bit as much punch as their manual counterparts. And at times, it is even superior.

Little wonder then that while makers of some muscle cars as well as iconic cars continue to offer a manual transmission option targeted towards a rather niche audience, others are turning their eyes away from it.

This trend has all the potential to make its way into India with more and more car makers offering automatic transmission options of one kind or the other in their cars. Take the case of Maruti Suzuki, for instance. The country's largest car maker offers three kinds of automatic transmission - Auto Gear Shift (AGS), Continuously Variable Transmission (CVT) and Automatic Transmission (AT). And in just five years, the company has sold six lakh vehicles with auto options. (Full report here)

While cars with automatic options are pricier than their manual counterparts, the difference is ever-decreasing. India is also a very mileage-conscious market and the promise of fuel efficiency almost at par with cars with manual transmission has made automatic cars a very viable prospect.