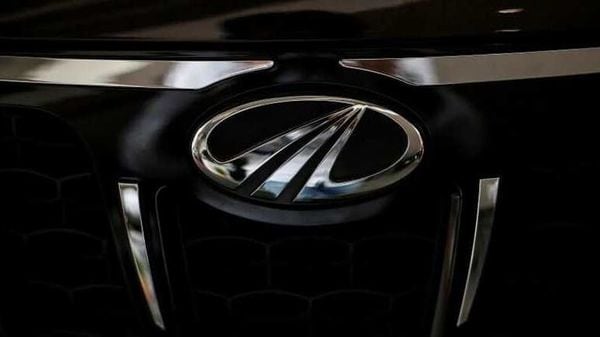 Representational File Photo: The logo of Mahindra and Mahindra is seen on a car at a showroom in Mumbai, India, August 30, 2016. REUTERS/Danish Siddiqui

Indian automaker Mahindra & Mahindra Ltd expects losses from international subsidiaries to plunge by 90% with the disposal of Ssangyong Motor as a year-long business review nears conclusion, a company executive said.

As part of a wider review to retain only those businesses with the potential to make money, Mahindra has been in talks to sell its stake in Ssangyong. It also ended its joint venture with Ford Motor Co and cut more than half of its North American workforce.

"Our capital allocation actions are almost complete ... We're now really starting to focus on how can we drive significant growth," said Shah, adding the company plans to invest in electric vehicles and strengthening its portfolio of sport-utility vehicles (SUVs) in the domestic market.

Third-quarter profit after tax on a standalone basis slumped 90% to 309.3 million rupees for the Oct-Dec period, compared with 3.07 billion rupees a year earlier, Mahindra said, even as revenues rose 15%.

However, the results in combination with those of its manufacturing unit translate to a profit after tax of 5.31 billion rupees for the third quarter, a 40% jump from the same quarter a year earlier. The combined operating profit margin for the quarter was 17% versus 14.8% a year ago.