Lordstown plans to pit its Endurance EV pickup truck against competitors from other newcomers such as Rivian and Nikola, as well as GM, Ford and Tesla.
By :
| Updated on: 13 Jan 2021, 06:07 PM 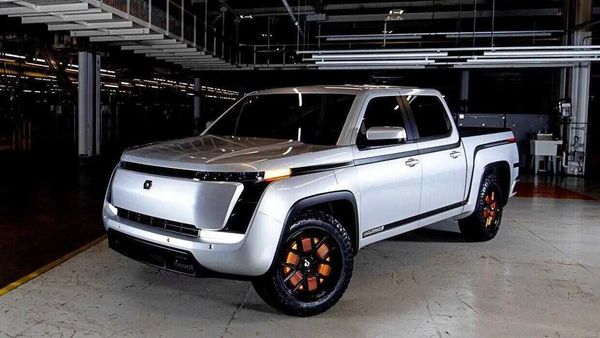 Startup Lordstown Motors Corp said Wednesday it is in advanced talks with the US Energy Department seeking a government loan from a program to help pay for the costs of retooling a factory to build electric trucks.

Lordstown chief executive Steve Burns in January 2020 told Reuters the company was pursuing a $200 million loan from the program for a former General Motors factory in northeast Ohio it acquired in 2019.

Burns said the loan would help "us make more (vehicles) once we start" and "pull future vehicles forward a little bit." The company's production plan does not require the government loan, but Burns said the loan "puts things on steroids."

Burns declined to disclose the precise loan amount sought. "I think you should think in terms of - this is the same loan that Tesla got " Burns said.

In 2010, Tesla received a $465 million loan from the Energy Department's Advanced Technology Vehicles Manufacturing program, which also awarded larger loans to Ford Motor Co and Nissan Motor Co to retool factories, but has not funded any new loans since 2011.

Nissan and Tesla repaid their loans. Ford is scheduled to repay the remainder of its loan by June 2022.

The Energy Department did not respond to a request for comment.

A spokesman for Lordstown said the company applied in May.

"This is fairly late stage and they don't go into this level of diligence unless we are a good candidate," Burns said, saying it would not get finalised before President-elect Joe Biden takes office on Jan. 20.

Biden is a strong advocate of electric vehicles.

Burns reiterated Lordstown is on track to begin building electric pickups in September.

Lordstown plans to pit its Endurance EV pickup against competitors from other newcomers such as Rivian and Nikola, as well as GM, Ford and Tesla.

Lordstown said Monday it has received more than 100,000 non-binding production reservations from commercial fleets for its EV truck.