A study by JD Power stated that electronic and infotainment system malfunctions have been the cause of six out of the top 10 complaints from US automobile buyers this year.The top problem has been ascertained as the failure of a smartphone to connect wirelessly to softwares in the vehicles.
By : HT Auto Desk
| Updated on: 01 Sep 2021, 10:08 AM 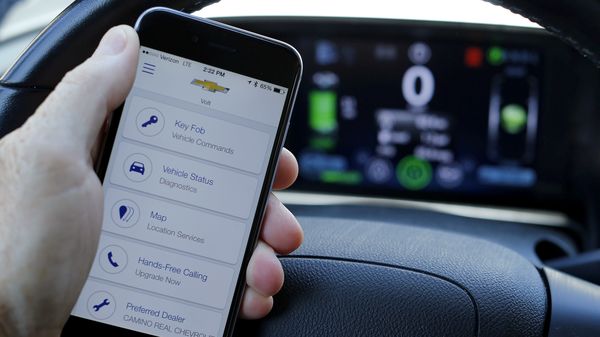 As vehicles become more connected and advanced, issues and problems related to these advancements also seem to be on rise. Connecting smartphones with vehicle's infotainment systems has been the biggest issue with car owners this year in the US, as per a latest study of new model quality conducted by market research firm JD Power.

Overall, the study stated that electronic and infotainment system malfunctions have been the cause of six out of the top 10 complaints from US buyers in 2021, despite years of effort by automakers to better integrate digital technology into vehicles. The new Initial Quality Study from JD Power highlights the challenges that automakers face as they try to transform their vehicles into ‘smartphones on wheels’.

With time, issues and complaints related to mechanical defects have been declining but consumer frustration persists, now with the complex dashboard screens, radios without physical volume knobs and connecting phones seamlessly with the dashboard system software of the vehicles, Dave Sargent, JD Power's vice president of automotive quality, told Reuters.

The study states that wireless smartphone emulation technology is now offered on about a third of 2021 models but is creating obstacles "for virtually every automaker that offers that to consumers. "Automakers and tech companies are kind of pointing fingers at each other, and consumers are caught in the middle," said Sargent.

The second biggest issue this year for automobile consumers has been the voice recognition systems with nearly 111,000 consumer complaints received. The third place is occupied by complaints related to dashboard touchscreens. "Consumers don’t think there’s a better way of changing the volume on a radio than twisting a knob," Sargent added.