Lamborghini CEO Stephan Winkelmann said it aims to reach a wider customer base based on its sustainability and electrification goals.
By : HT Auto Desk
| Updated on: 17 Apr 2022, 10:42 AM 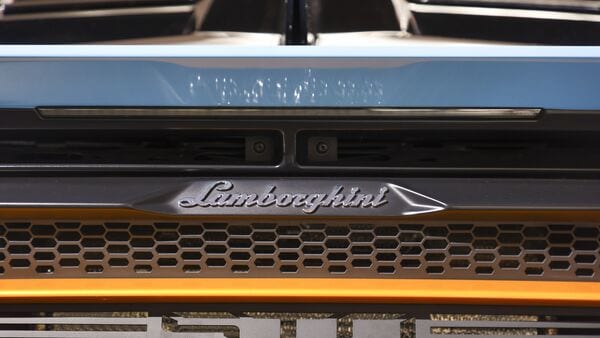 Lamborghini is aiming to reach out to more customers with its electric vehicles and plug-in hybrids. Lamborghini CEO Stephan Winkelmann, in interaction with TopGear, said the premium brand's clientele is changing. “The new generation is willing to talk to us only if we are sustainable. They grew up with electrification as a given," Winkelmann said. Lamborghini which is focused on shifting its gears from ICEs to EVs, last year, announced an investment of $1.5 billion for its electrification goals.

Winkelmann believes a successful transition will be the one when the company develops two hybrid models which will include a model featuring a plug-in hybrid V12 that will replace Lamborghini Aventador. “The first thing is to make the hybridization successful. When we get the cars right, it will be," he added in the report. Lamborghini also has plans to introduce Huracan and its only SUV Urus in hybrid and petrol-electric powertrains by the end of 2024.

An earlier report stated that Lamborghini may bring its all-electric model by 2027. The report suggested the EV will be an electric GT with a two plus two seating arrangement. It had been mentioned that Lamborghini will create this model in cooperation with Porsche and Audi. It had also been suggested that this electric vehicle may sit on the scalable systems platform. Lamborghini has successfully kept the details of the electric vehicle like the electric motor or the battery under the wraps.

Lamborghini introduced Countach LPI 800-4 supercar in hybrid form. The model features an aspirated V12 engine that has been combined with the brand's hybrid supercapacitor technology. The V12 6.5-litre engine with a 48-volt e-motor has been mounted directly on the gearbox of the supercar. The combined power output of this model is 803 hp.