The UNESCO report stated that due to rapid and unplanned growth, the road conditions are poor and there is inadequate urban traffic design.The report highlighted various measures taken by several other countries to reduce road accidents for children travelling to schools.
By : HT Auto Desk
| Updated on: 29 Nov 2021, 10:44 AM 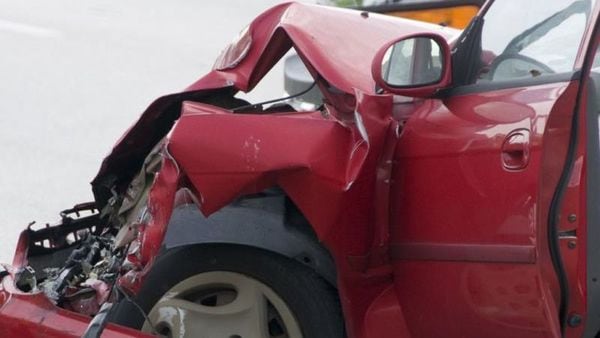 Kids in poorer countries where there are fewer vehicles face far more risk of dying in a road accident, even as those walking to schools are disproportionately affected, as per the new Global Education Monitoring (GEM) report by UNESCO.

Many schools are located along major highways, and children have limited impulse control, slower reaction time and poorer risk perception when compared to adults. “Whereas traffic is especially dangerous in poorer countries and neighbourhoods," the report stated.

Elaborating on the finding, the report stated that due to rapid and unplanned growth, the road conditions are poor and there is inadequate urban traffic design. This puts pedestrians and other vulnerable road users at risk, especially when combined with lack of stringent vehicle safety standards.

The report highlighted various measures taken by several other countries to reduce road accidents for children travelling to schools, stressing upon the importance of traffic education for them. It also took into account the attention and cognitive style of children using virtual reality technology.

The UNESCO report also cited an international road assessment programme survey of nearly 2,50,000 km of roads in 60 countries which found that more than 80 per cent of those with a traffic flow of over 40 km/hr and used by pedestrians had no pavements.

Further, it was mentioned that since traffic education is important, the Global Initiative for Child Health and Mobility, coordinated and funded by the FIA foundation, has a vision to ensure safe and healthy school journeys for all children by 2030. The organisation also campaigns for speed limits, viable footpaths and cycle lanes.

The report gave an example of the Republic of Korea where child traffic injuries have been reduced by 95 pc from 1,766 in 1988 to 83 in 2012 using a comprehensive approach. They combined safe school routes, road safety legislation and education as well as measures such as free car seats for low-income households.