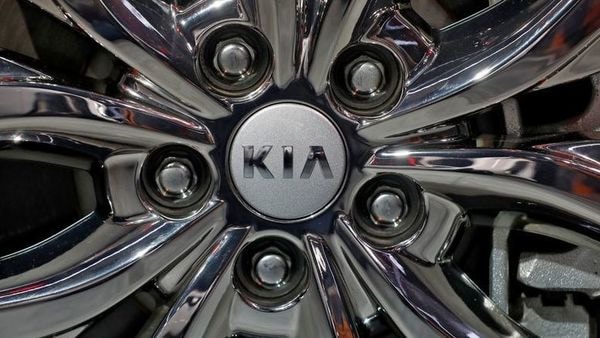 Kia Motors is suspending production at its three car plants in South Korea due to a shortage of auto parts, a company official said on Monday.

Production at its Gwangju and Sohari factories will be suspended on Monday and Tuesday, the official said, adding the company will monitor the availability of auto parts in order to determine whether to resume production after that.

Kia's Hwaseong factory halted output on Monday and is expected to resume production on Tuesday, he added.