Home Auto News Kia In Trouble Back Home As Workers Set For Partial Protest. Here's Why

Kia in trouble back home as workers set for partial protest. Here's why

Kia Motors' workers are demanding EV module production lines in their factories to prevent job cuts, higher wages instead of a wage freeze and a performance pay.
By : Reuters
| Updated on: 19 Nov 2020, 14:46 PM 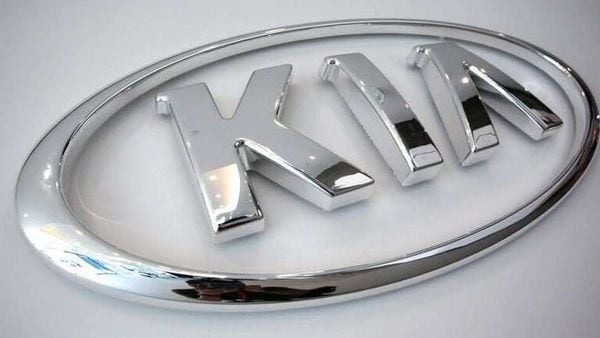 The logo of Kia Motors is seen at the manufacturing plant in Pesqueria, on the outskirts of Monterrey, Mexico

Unionised workers at Kia Motors in South Korea will launch a partial strike on November 24 over wages and worries about job security as the automaker pursues plans to produce electric vehicles (EV), Kia's union said on Thursday.

The union at South Korea's No. 2 automaker has decided to suspend work for a part of the day over Nov. 24-27, an union official said, adding Kia's plan to introduce EV production is one of the thorny issues in the annual wage deal negotiations.

Kia has laid out plans to produce an EV model comparable to its K7 sedan at one of the factories in its Hwaseong plant in South Korea starting July next year, the union official said.

"If the shift to electric cars is inevitable, we are asking the management to ensure longer-term job security by having EV module production lines at our factories," the member added.

Automakers around the world are expanding their electric car production to comply with tougher air-pollution rules that require them to reduce carbon emissions or face stiff fines.

The union at Kia has also asked for a raise in wages and a performance pay, but these have not been accepted by the company, the union official said.

Kia wants to freeze wages but has proposed a bonus and other benefits if the union does not strike, a company official said on condition of anonymity as negotiations are ongoing.

The labour action at Kia comes even as the union at affiliate Hyundai Motor avoided a strike amid the coronavirus pandemic.