Bailout talks between Jaguar Land Rover and Tata Steel with the UK government have ended, leaving both firms to rely on private financing to overcome the impact of coronavirus on business
By : Bloomberg
| Updated on: 17 Aug 2020, 08:45 AM 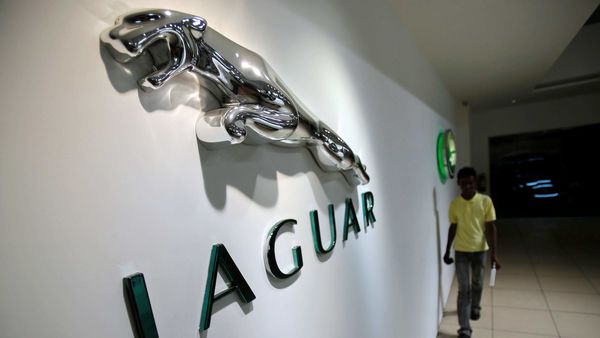 JLR was against UK government's strict condition on decarbonisation that would have forced it to speed up EV transformation to phase out diesel cars. (File photo)

Talks between the UK’s Treasury and the companies, both owned by Mumbai-based Tata Group, came to a halt after the government concluded the Indian multinational was sufficiently financed and didn’t qualify for taxpayer support, according to the report. JLR also balked at the stringent conditions tied to any lending, including decarbonization requirements pushing electric vehicles.

The failure to reach a deal likely leaves the companies reliant on private financing to weather the economic downturn. Both businesses remain in talks with the government on other areas of potential support like tax breaks, which could extend to state loans in the case of Tata Steel, the FT said.

The Treasury told the paper it did not comment on individual firms.

Separately, the Times reported that the pay of outgoing JLR chief Ralf Speth has risen 30% on last year to 4.44 million pounds ($5.8 million). That’s at the same time as the company increased its cost-cutting target to 2.5 billion pounds and cut thousands of jobs. His total earnings for the past four years came to 18 million pounds, it said.