Indonesia in early talks with Tesla on potential investment

Indonesia is keen to develop a full supply chain for nickel at home, especially for extracting battery chemicals, making batteries and eventually building EVs.
By :
| Updated on: 05 Oct 2020, 02:44 PM 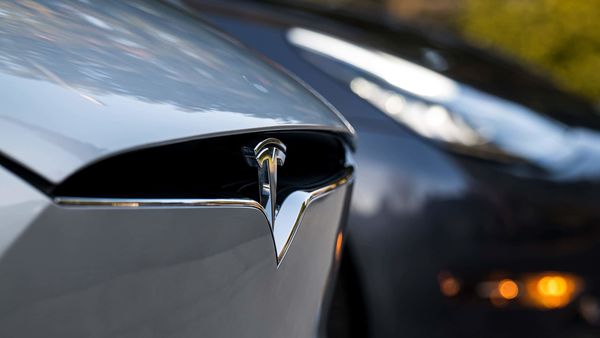 A Tesla badge is displayed on a Model X electric vehicle in San Ramon, California.

Indonesia's government is in early discussions with electric vehicles maker Tesla Inc about a potential investment in the Southeast Asia country, a major producer of nickel, an official said.

It has stopped exports of unprocessed nickel ore to support investment in its domestic industries.

Ayodhia Kalake, a senior official at the Coordinating Ministry for Maritime and Investment, said Tesla had reached out to the government informally about a possible venture, but he did not specify what it had in mind.

"It was still an early discussion and was not detailed yet," Ayodhia said in a statement on Monday.

"We need further discussion with Tesla," he said, adding that Indonesia has a number of incentives for investment in EVs.

Tesla did not immediately respond to a Reuters email seeking confirmation.

Tesla is looking to ramp up production of trucks and solar projects and its boss Elon Musk earlier this year urged miners to produce more nickel and offered "giant", long-term contracts if mined "efficiently and in an environmentally sensitive way".

While EVs are expected to help reduce global carbon emission, activists are concerned that production of EV parts and increased mining may damage the environment.

An Indonesian nickel smelting project being built by China's Tsingshan Group and partners to produce battery-grade chemicals withdrew a request to dispose of waste in the ocean, a government official said on Friday.