In India, a diminished Nissan bets big on a small SUV

Nissan recently unveiled its first new vehicle in India in two years, called the Magnite compact SUV.The SUV is expected to be launched either late this year or early 2021.
By : Reuters
| Updated on: 31 Jul 2020, 02:05 PM 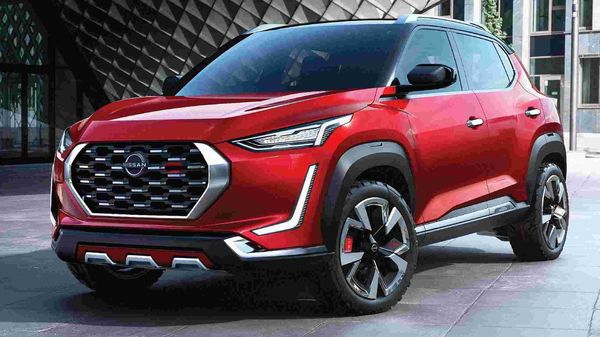 Nissan is betting big on Magnite and hopes it will reverse its fortunes in India.

By any measure, Nissan Motor Co Ltd has had a dreadful run in India. A push to revive its lower-end Datsun brand flopped, sales have slumped 60% over the past five years and its sole plant in the country is operating way below capacity.

But the amount of money and energy that Nissan - battered by scandal and expecting a record $4.5 billion annual operating loss - will spend to turn its fortunes around in India will hinge on the sales of one vehicle, its new Magnite compact SUV, three sources with knowledge of the matter told Reuters.

The SUV may also determine how much heft Nissan will wield as it and alliance partner Renault SA thrash out their respective roles in the Indian market.

Unveiled this month and due to be launched either late this year or early 2021, the Magnite will be Nissan's first new vehicle in India in two years. Moreover, it will be just one of three Nissan-branded models in the market after two others were pulled in April when tougher emission rules kicked in.

"Magnite will buy Nissan a couple of years to figure out a plan for India and the SUV's success will determine whether it invests more or scales down operations," said one source.

A second source called the sport-utility vehicle Nissan's "last hope" to revive the brand in India.

Japan's No. 2 automaker has, however, no plans to withdraw from India, where it has invested over $800 million, and discussions about strategy are ongoing, the sources said. They were not authorised to speak to media and declined to be identified.

The Datsun brand is likely to be phased out as part of a global overhaul, they added. Nissan's only other models in India are three Datsun cars.

Nissan said in a statement to Reuters it is committed to the Indian market and has a well-defined strategy for "a sustainable and profitable business". It declined to comment on sales goals for the Magnite.

Nissan's internal plans call for sales of 1,500 to 2,000 Magnites a month, the first source said - which if realised would exceed the average India monthly sales it achieved last business year with seven models.

The SUV will be priced "aggressively", the sources said without elaborating. Originally developed as a Datsun model, it is now expected to have features typically seen in a mid-range car, including a touchscreen and cruise control. 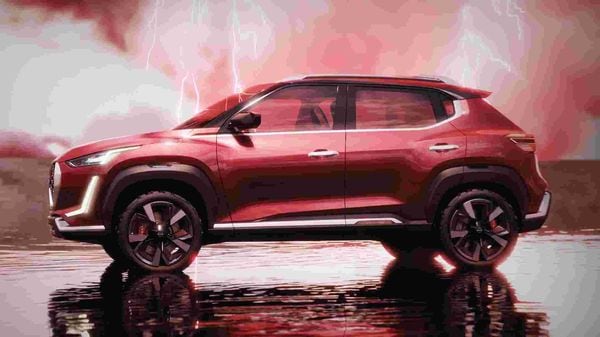 Nissan has not revealed the cabin of Magnite concept but promises space and a plethora of features inside.

But the market is difficult - demand has been pummelled by the coronavirus pandemic and India's compact SUV segment is crowded. The Magnite will also go head to head with models from industry leaders - Maruti Suzuki's Brezza and Hyundai Motor's Venue.

Complicating matters, Nissan's India sales outlets have almost halved in number from around 270 in 2018 as dealers walked away from the brand, the third source said. The source added that Nissan hopes to export the model.

India represents a particularly thorny market for Nissan as it and Renault drastically restructure in the wake of former leader Carlos Ghosn's shock 2018 arrest and ouster.

To save resources, clarify decision-making and prevent overlap, the two firms have agreed to a 'leader-follower' strategy in key markets where one spearheads operations and the other is more in the backseat.

Nissan, for example, is taking the lead in the United States, China and Japan. But India is the sole major market where no such decision has been made, with the automakers saying they will coexist and compete.

"If Magnite is successful, Nissan has stronger ground to argue to be the leader in India. If not, it is back to the discussion on who is bigger and smaller," said the first source. 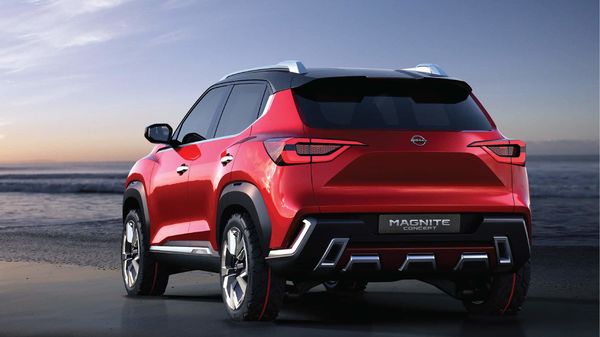 On one hand, Nissan has less than 1% of the India market, selling just 18,000 vehicles in the last business year. Renault sold five times as many cars in the country.

But Nissan holds 70% of their jointly owned plant in the southern city of Chennai and exported 80,000 vehicles from the plant in the last business year, five times more than Renault.

Two sources said the automakers are in talks for Renault to increase its stake in the plant, which can build 400,000 cars per year. The plant was operating at just 43% of capacity, Nissan said in January before the spread of the coronavirus in India.