Hyundai is joining global rivals such as Volkswagen in turning to low-emission vehicles for growth.The company has shifted to securing chip supplies on an annual basis to help minimize production disruptions.
By : Bloomberg
| Updated on: 22 Jul 2021, 17:34 PM

Hyundai temporarily halted production at its plants globally in the quarter amid the chip shortage.

Operating profit rose to 1.89 trillion won ($1.64 billion) in the three months ended June 30 from 590 billion won a year earlier -- the highest since the second quarter of 2014, the South Korean automaker said Thursday. The result was in line with the average analyst estimate of 1.9 trillion, according to data compiled by Bloomberg.

As countries from the UK to France look to phase out fossil-fueled cars, Hyundai is joining global rivals such as Volkwagen AG in turning to low-emission vehicles for growth. It started selling the Ioniq 5 EV in Europe and the U.S. this year -- the first vehicle produced on its dedicated EV platform -- and plans to have more than 12 electric models by 2025.

Hyundai temporarily halted production at its plants globally in the quarter amid the chip shortage. To minimize the impact, it reduced output of less popular models such as Sonata sedans. Higher raw material costs, such as rubber and steel, are also expected to impact automakers.

“Disruptions in output in May and June are expected to have some impact on sales in the third quarter due to lower inventory," Executive Vice-President Gang Hyun Seo said on a call with analysts. “Raw material prices are increasing and this could affect earnings in the second half." 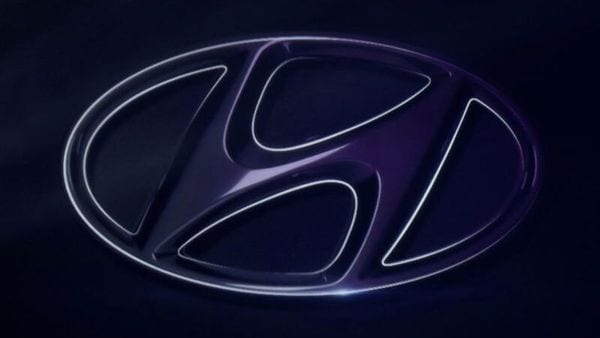 Hyundai shares closed 0.2% higher in Seoul trading Thursday. The stock has risen 19% this year, compared with a 13% gain in the benchmark Kospi index.

The shortage of some semiconductors is expected gradually improve as soon as this quarter, Seo said. The company has shifted to securing chip supplies on an annual basis to help minimize production disruptions, he said, and has already secured supply for this year and next, he said.

Vehicle sales in the U.S. rose 73% in the quarter from a year earlier, while European sales more than doubled. In South Korea, sales dropped 11%.

Hyundai Motor Group is looking to add EV production outside South Korea. The group, which comprises Hyundai and Kia Corp., in May said it plans to produce EVs in the U.S. as part of a $7.4 billion investment through 2025 that will also include hydrogen-refueling stations and unmanned flying taxis.

Environmentally-friendly policies in the U.S. have made it important for Hyundai to produce EVs there, said Tae Seong Kim, head of global sales operations. The company is considering details of the EV plant, including location and capacity, he said.