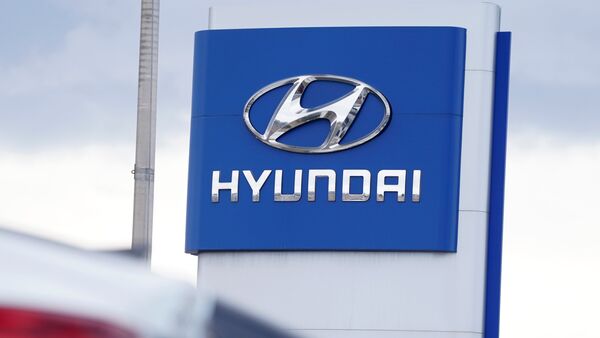 Hyundai Motor Company and its affiliate Kia plan to spend 21 trillion won or $16.5 billion to boost the production of electric vehicles in South Korea. The investment includes establishment of new factory that will gradually have the capacity to make around 150,000 cars a year. Both the automakers aim to increase annual EV production in the country to 1.44 million units by 2030 from an expected 350,000 units this year.

That forecast 1.44 million output would account for about 45% of both Hyundai and Kia’s planned global EV production volume by then. The new factory in South Korea for purpose-built vehicles will be located within Kia’s existing Hwaseong manufacturing site, and its construction is expected to begin in the first half of 2023, while commercial production will start in the second half of 2025.

Purpose built vehicles are special purpose vehicles that are typically based on small- to medium-sized vans because they use the same chassis, start-of-production and time-to-market for new models is generally shorter. Both Hyundai and Kia aim to sell 3.23 million EVs a year globally by 2030, targeting a 12% share of the global EV market.

In a separate development, Hyundai is also planning to build a new electric vehicle assembly plant in southern Georgia. It added that the carmaker Georgia EV factory is part of the $7.4 billion investment plans that Hyundai has lined up for the US. Hyundai Motor Group, the owner of both the Hyundai and Kia brands, stated last year its aim to invest billions in the US by 2025, which intends to cover EV plants, hydrogen refuelling stations as well as flying taxis.

Hyundai's announcement of building a new electric vehicle factory in Georgia comes at a time when US President Joe Biden has been pushing for more investments in electric vehicles and EV related suppliers.