How Porsche is strengthening AI calculations to advance automotive functions 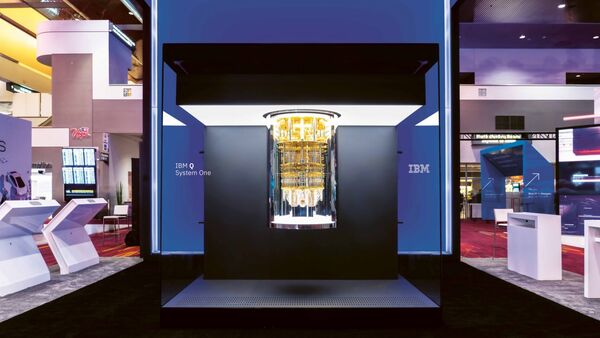 Porsche has maintained the use of artificial intelligence in various fields to refine the functioning of its vehicles.

The function of artificial intelligence is becoming increasingly important in the functioning of vehicles today and hence Porsche is intensively focusing to amp its game in the AI sector as it believes the calculations derived from AI are vital. Porsche believes that car manufacturers need new technologies for AI calculations that can help the algorithms learn much faster. As automakers are now venturing into autonomous driving technology, the latter is being touted as the most demanding application of artificial intelligence.

Porsche shares that conventional data centres are increasingly unable to cope with the growing demands and thus, it takes days to train a single variant of a neural network. And since car manufacturers need AI calculations to speed up the learning of algorithms which can be achieved by as many vector-matrix multiplications as possible executed in parallel in the complex deep neural networks, says Joachim Schaper, Senior Manager AI and Big Data at Porsche Engineering. “The algorithms learn from a multitude of examples collected by test vehicles using cameras, radar, or other sensors in real traffic," adds Schaper.

Porsche has maintained the use of artificial intelligence in various fields to refine the functioning of its vehicles. Such as the premium sports car manufacturer developed an AI that was a digital assistant called Sounce that helped to detect noise in a much-improved manner. In a past report, it was mentioned that this AI used deep learning methods to detect noise precisely for example in endurance tests. Porsche had stated it also helped to make error documentation more accurate and simplify root cause analysis.

Another report had stated Porsche's development of an AI function, in collaboration with start-up Viscopic, that helped to avoid mistakes while assembling electric drives. This AI ensured the correct installation of EV drive systems.