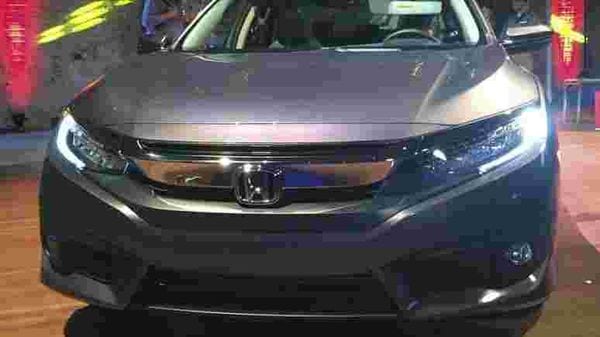 Japanese carmaker Honda said it hoped to restart production at its British factory on Monday after temporarily halting output because of transport-related delays that have caused a shortage of parts.

Britain's major container ports such as Felixstowe have been hit this year by the pandemic which has disrupted global trade, leaving containers in the wrong place and goods stocked up in the ports.

In recent weeks that situation has been compounded by the arrival of Christmas stock and goods being stockpiled before Brexit, straining the normal free flowing movement, as London and Brussels try to thrash out a trade deal before December 31.

The Japanese automaker said on Wednesday it had halted production at its Swindon site in southern England, where it made just under 110,000 Civic cars last year. It is due to permanently close the plant in 2021.

"The situation is currently being monitored with a view to re-start production on Monday," it said on Thursday.

Carmakers have bolstered supplies of parts to keep production going in the event of supply bottlenecks at ports and have been securing additional supply routes.