GTA no more: Two arrested for stealing cars in Delhi, selling these in Kashmir 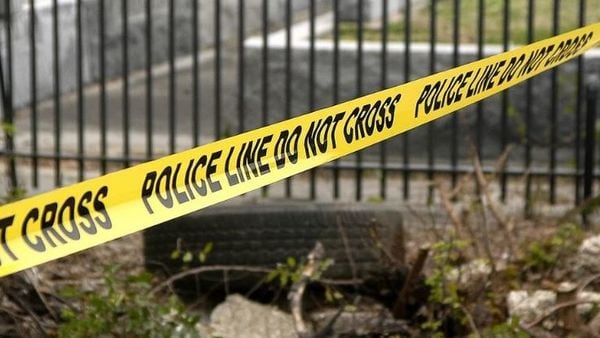 In a major win in battle against car theft in Delhi, police officials here on Sunday nabbed two persons accused of stealing several vehicles and selling these in Kashmir. It is being reported that the two are believed to have sold hundreds of vehicles in Kashmir so far.

According to news agency PTI, the two accused - Showket Ahmad Malla and Mohammed Juber - have been indulging in the nefarious activity since 2015 and have reportedly managed to sell at least 100 stolen vehicles in Jammu and Kashmir. Both accused are in their 20s.

Malla and Juber were eventually nabbed after Delhi Police received a tip off and went ahead to lay a trap to nab the accused in Paharganj. At around 7 pm, cops stopped a suspicious vehicle and it is reported that while the driver managed to escape, the occupants - Malla and Juber - were arrested. It is also being reported that as many as four vehicles and a pistol have been recovered from the duo.

With cases of cars being stolen continuing to be a raging menace in the city, it is highly recommended that owners make use of well-lit places to keep their vehicles parked, apart from other measures such as installing CCTVs and anti-theft devices which include tamper-proof GPS location service.