From 2004 to 2013, the carmakers regularly met steelmakers and other companies in the supply chain to discuss uniform surcharges when purchasing steel, the cartel office has said.
By : Reuters
| Updated on: 21 Nov 2019, 04:42 PM 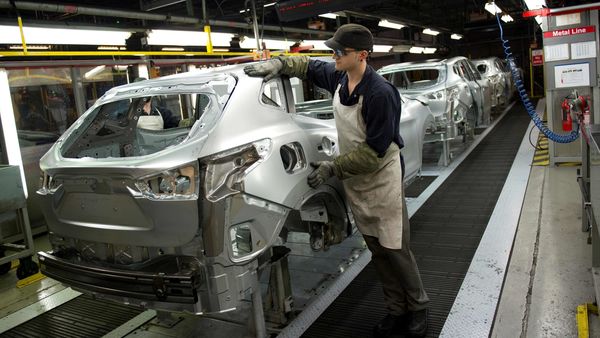 BERLIN : Germany's cartel authority said on Thursday it was fining the country's three major carmakers - BMW, Volkswagen and Daimler - a total of 100 million euros for forming a cartel to buy steel.

From 2004 to 2013, the carmakers regularly met steelmakers and other companies in the supply chain to discuss uniform surcharges when purchasing steel, the cartel office said.

Unlawful prices resulting from the cartel were paid until at least 2016, it added.

The carmakers accepted the fines.

BMW said it would pay a penalty amounting to 28 million euros. Daimler will have to pay 23.5 million euros, a spokeswoman said.

Volkswagen, Germany's biggest carmaker, declined to comment on the amount it would pay but welcomed the end of the cartel probe and the legal clarity created.

The cartel office said that purchasing prices for long steel products - the steel type affected by the cartel and which is used for crankshafts, gearwheels or steering rods - account for less than 1% of a car's final value.