A German court on Friday ruled Tesla could partially proceed with clearing a forest to build a manufacturing site near Berlin.
By : Reuters
| Updated on: 19 Dec 2020, 16:53 PM 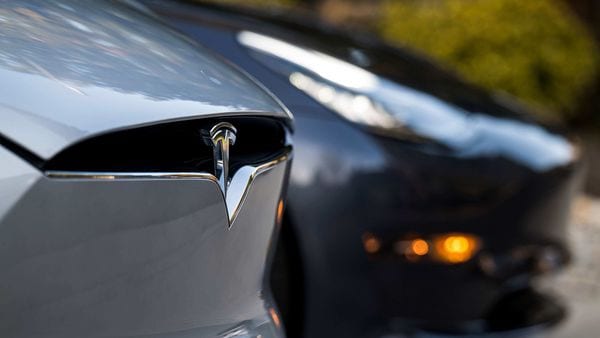 A German court on Friday ruled Tesla could partially proceed with clearing a forest to build a manufacturing site near Berlin. Environmentalists had gone to court in the eastern city of Frankfurt an der Oder in an attempt to stop Tesla from clearing the forest, arguing that cutting down more trees could endanger hibernating reptiles.

A temporary halt in clearing had been in force while a regional court studied the matter.

In Friday's ruling, the Berlin-Brandenburg Higher Administrative Court said it would ban clearing by Tesla in peripheral areas of the site, ruling in favor of environmentalists.

But the court said the stoppage for the rest of the area could not be justified.

Tesla in Europe and the environmental groups did not immediately respond to a request for comment outside of normal business hours.