The world is fast waking up to the perils arising from continued dependence on cars making use of fossil fuels.
By : HT Auto Desk
| Updated on: 02 Jan 2020, 05:04 PM 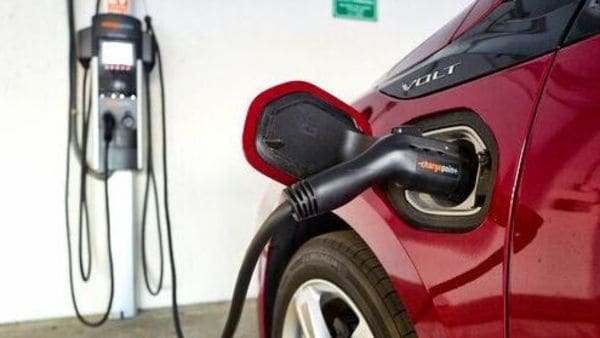 Even though it is widely recognised - and backed by countless studies - that consumption of fossil fuels in the personal mobility sector around the world has taken a massive toll on our planet, many argue that not much is being done to understand the peril and take precautionary measures. And while electric cars are fast becoming popular courtesy many car makers re-inventing themselves, a solid push at the governmental level has been largely missing in many countries.

Ireland may not rake up massive numbers when it comes to car sales but even a comparatively small market can make a huge difference when it comes to saving the planet. As such, the country's media recently reported that the Irish government is considering bringing in new laws that will ban sale of petrol and diesel vehicles by 2030.

A report in The Sunday Independent stated that Ireland's Minister for Communications, Climate Action and Environment Richard Bruto is likely to make the push against conventional automotive fuels public in the early months of 2020.

Ireland is aiming to be carbon neutral by 2050 and there is a strong conviction that banning sale of petrol and diesel vehicles would help the cause in a big way. Bruto is likely to consult other ministers so that everyone in the government is on the same page, further helping in coordinated efforts.

While the action against petrol and diesel cars is noble indeed, the Irish government is also planning to have close to a million cars running completely on electric energy by 2030. It also has plans of doubling electric home charge units in the country over the course of next several years.

Ireland is not the only country in Europe that is looking at clean mobility as the way forward. France is aiming to ban cars running on fossil fuels by 2040. Germany is looking to do the same by 2030 and is closing in on providing rebates to consumers who opt for electric cars. Denmark has a similar aim while Norway is an established leader in the field of electric mobility.

China is the world's largest market for electric cars while even India is now waking up to the possibility of life without petrol and diesel fuels.