One of the first steps in Ford's electric transformation will be plowing $1 billion into a German assembly plant that will start making an all-electric model in two years.By mid-2026, all passenger cars Ford sells will be plug-in hybrids or fully electric.
By : Bloomberg
| Updated on: 17 Feb 2021, 16:07 PM

Ford Motor Co. will drastically overhaul its business in Europe, where it didn’t sell a single fully electric vehicle last year, vowing to go almost entirely electric by the end of the decade.

One of the first steps in the transformation announced Wednesday will be to plow $1 billion into a German assembly plant that will start making an all-electric model in two years. By mid-2026, all passenger cars Ford sells will be plug-in hybrids or fully electric.

By 2030, Ford’s passenger-vehicle range will be completely all-electric, one of the more demanding road maps among Europe’s major incumbent carmakers. Only its smaller but strategically important commercial-vehicle business will sell some vans and trucks that lack a plug by then.

“Consumers increasingly want us to go electric," Ford Europe President Stuart Rowley said in an interview. “Our customers are very focused on sustainability and they want the brands and companies they work with to go on this journey with them."

As ambitious as Ford’s plan is, it has less to lose in Europe after having substantially scaled back in the region. The company has taken more than $1 billion of structural costs out of its local operations the last two years, closing five factories, selling another and eliminating more than 10,000 jobs. It fell behind Toyota Motor Corp. and Fiat Chrysler to rank ninth in sales last year, according to the European Automobile Manufacturers’ Association.

Chief Executive Officer Jim Farley is trying to turn the page on his predecessor Jim Hackett’s tenure that was focused on restructuring by putting Ford more on the offensive. Farley announced plans to almost double the automaker’s EV budget to $22 billion through the middle of this decade just after General Motors Co. said it aims to sell only zero-emission models by 2035. 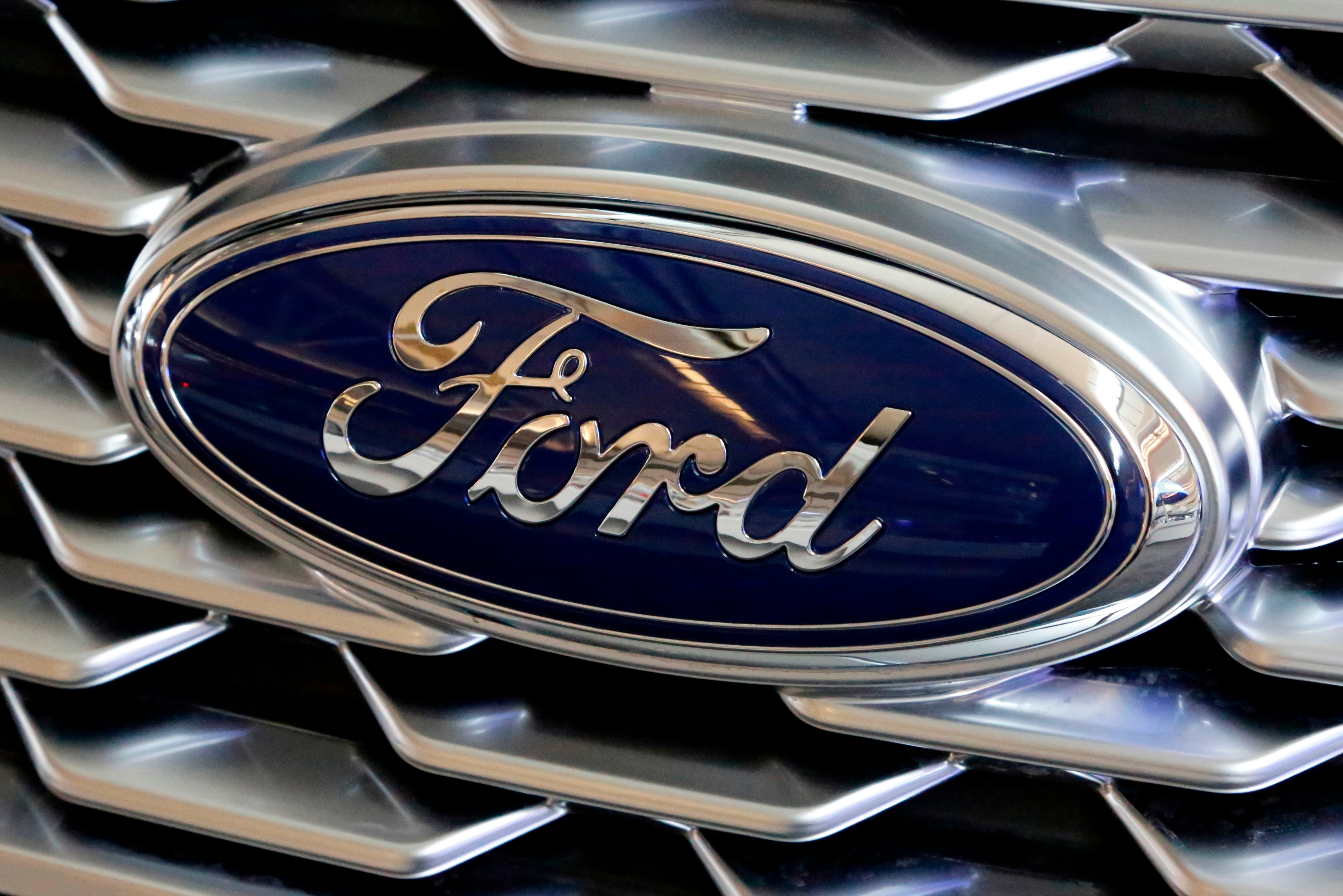 Ford’s investment in Cologne, Germany, will modernize its 90-year-old plant, one of the largest manufacturing complexes in Europe. The automaker will share more details in the coming months on its plans for the facility, which makes Fiesta small cars. It will continue production of that model in parallel with a new EV for some time before eventually going all-electric.

Europe became the epicenter of EV adoption last year, with carmakers selling more fully electric and plug-in hybrid vehicles there than in China for the first time. The surge was driven by stricter emissions standards, subsidies that helped the industry recover from pandemic-related disruptions and introductions of new models to meet even more stringent rules in the coming years.

Ford needed help complying with Europe’s CO2 limits last year because of fire issues with the plug-in hybrid version of its Kuga sport utility vehicle. It reached a deal in October to pool its fleet with Volvo Cars.

A partnership with Volkswagen AG will help Ford electrify its fleet going forward. The companies announced in 2019 that they would expand an alliance formed the year before to also include joint work on EVs and self-driving technology. Ford said then it would build at least one mass-market battery car in Europe starting in 2023 based on VW’s modular platform, known as MEB.

Sharing costs will be key to Ford keeping its earnings momentum going in the region, where the company came close to its long-term target for a 6% profit margin in the fourth quarter. Ford Europe’s $414 million of earnings before interest and taxes was the company’s best quarterly showing in more than four years.