Ferrari promises to not build an autonomous car

Ferrari has plans to push its driver-supporting technology though it never wants to achieve Level 5 autonomous driving.
By : HT Auto Desk
| Updated on: 18 Jun 2022, 05:12 PM 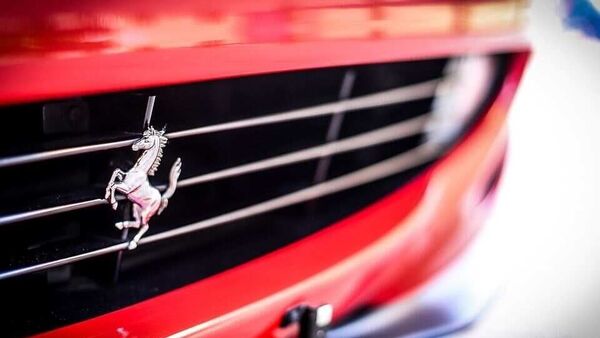 Premium automakers are stepping up for the next big game in the auto industry, autonomous driving technology or in simple words a car that can drive itself. Brands like Mercedes-Benz, Audi and Tesla are trying their best to get hold of the crown of in the world of autonomous driving. As a matter of fact, Mercedes-Benz also became the world's first auto brand to obtain a Level 3 autonomous driving approval last year. However, Ferrari does not seem interested in this race.

As per reports, a few AI specialists approached the luxury carmaker with an idea of a Ferrari that can drive itself. The CEO of the brand Benedetto Vigna who just not clicked with the idea decided to give the group of specialists a ride in a Ferrari car on the Fiorano race track which the premium automaker owns for testing and development purposes. Following this ride, the specialists gave up on their idea.

As per a report by Motor1, Vigna stated the group of AI specialists took a ride with the company's test driver. “When they got out from a Ferrari they told me, ‘OK Benedetto, our presentation is useless," Vigna was quoted as in the report. Though, Ferrari has plans to develop its driving assistance systems. The premium carmaker has plans to push its driver-supporting technology though it never wants to achieve Level 5 autonomous driving. This level allows the driver to become the passenger of the car and not take full control of it. Vehicles with Level 5 autonomous driving technology will not feature steering wheels, acceleration and brake pedals.

Vigna stated further no customer will be willing to pay for the computer in the car to enjoy driving. “The value of the man, of the human at the centre, is fundamental."