Home Auto News Fastest Dodge Ever Would Be An Ev, Will Take On Tesla Model S Plaid: Report

Fastest Dodge ever would be an EV, will take on Tesla Model S Plaid: Report 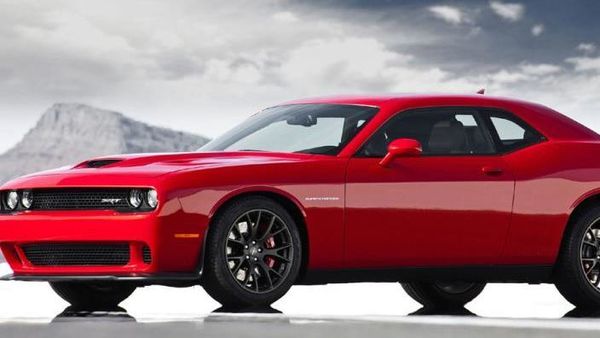 With several automakers pushing hard to enter the electric vehicle space, US automaker Dodge seems to be the next brand gearing up to introduce its EV. A report by Detroit Bureau claims that Dodge is working on its fastest model ever. This car will be a battery electric vehicle and will compete with rivals like Tesla Model S Plaid.

When Dodge introduced the Demon in market, there were quite some discussions comparing its acceleration with the Tesla Model S Plaid. This led the US car brand to release a disclaimer admitting that Dodge Demon was not faster than the Model S.

Fiat Chrysler Automobiles was never in favour of electric vehicles in the past. Former CEO Sergio Marchionne even openly suggested people to avoid buying EVs. However, now under the Stellantis umbrella, it has changed strategies and is open to EVs.

Tesla claims that Model S Plaid is capable of accelerating 0-96 kmph in just 1.99 seconds. This was never achieved by any production car before. The Dodge Demon was capable of making the same acceleration in 2.3 seconds.

With the bar so high, it won’t be an easy task for Dodge to make a super quick EV that will challenge the Tesla Model S Plaid. But it will be certainly be an interesting project for the automotive world to watch.