Atlanta has been trying to control drag and other forms of illegal vehicle racing for quite some time now but the most-recent event may have been a culmination of people bored of staying at home due to Covid-19 pandemic and the near-empty streets.
By : HT Auto Desk
| Updated on: 19 May 2020, 01:23 PM 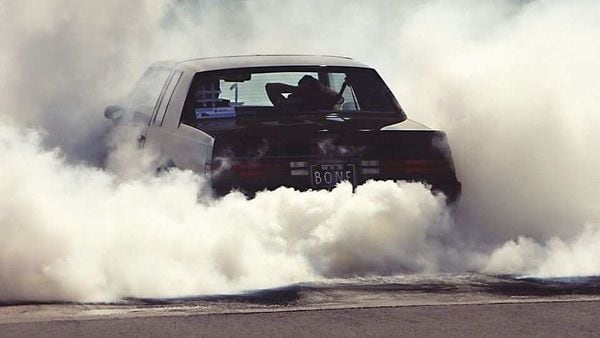 Illegal forms of street racing have increasingly become a menace in and around Atlanta. (File photo for representational purpose only)

In a real-life incident that could well have been lifted straight from a scene from the Fast and Furious movie franchise, multiple law-enforcement agencies busted an illegal drag race event in Atlanta recently and arrested as many as 44 participants from here.

Atlanta has been trying to control drag and other forms of illegal vehicle racing for quite some time now but the most-recent event may have been a culmination of people bored of staying at home due to Covid-19 pandemic and the near-empty streets that restrictions here have resulted in. Essentially, both these factors may have combined to make a cocktail for illegal racing - only for cops to anti-climax.

Local news channel WSB TV reported that as many as 44 people were charged for participating in the illegal drag race organised over the weekend. The youngest of these is 18-years-old while the eldest is 43. Many of them have also been charged for 'Driving Under the Influence.'

Apart from the 29 cars that were impounded, cops also reportedly recovered four guns, including a semi-automatic rifle.

The operation was carried out by Atlanta Police with the help of Georgia State Patrol, Clayton Country Sheriff's Office and Fulton County Sheriff’s Office.

Illegal races have become a very real menace in and around Atlanta and this, quite obviously, poses a massive risk to law-abiding motorists on public roads and motorways. The problem may have compounded in recent weeks as Covid-19 has resulted in lesser traffic on roads.

Such is the magnitude of the problem that some - including the son of Atlanta Mayor - have even suggested identifying and designating an area which is safe for such events without any risk to others as entry would be restricted. Till such time that an area like this is found, and if at all, need for speed among racers will continue to meet the strong hand of law.