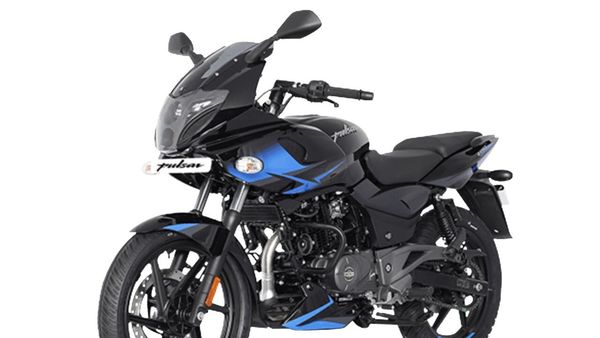 Image of Bajaj Pulsar 220F used for representational purpose only

Overall retail sales of the Indian automobile sector witnessed a 5 per cent year-on-year drop last month amid a fall in two-wheeler and tractor dispatches during the period. Total overall retail sales last month stood at 12,96,257 units, a dip of 5.27 per cent from 13,68,307 units sold in September of 2020, as per data from automobile dealers' body Federation of Automobile Dealers Associations (FADA).

While dispatches from two-wheeler and tractor segments declined, other segments such as passenger vehicles, commercial vehicles and three-wheelers saw an increase in retail sales last month, when compared with the same period a year ago.

(Also read | Looking to buy new bike this Diwali? List of all upcoming two-wheelers in India)

The 150 cc motorcycle segment has been impacted due to the global shortage of semiconductors. "The two-wheeler category continues to play spoilsport as the entry level segment is yet to witness healthy growth. This segment's performance is now becoming critical for the overall segment to come back on the path of recovery as dealer inventory has risen to 30-35 days in anticipation of a good festive season," said FADA President Vinkesh Gulati, PTI reported.