Fisker's first EV, the Ocean, is scheduled to be built starting in November at contract manufacturer Magna Steyr’s plant in Graz, Austria.
By : Bloomberg
| Updated on: 14 Jul 2022, 16:38 PM 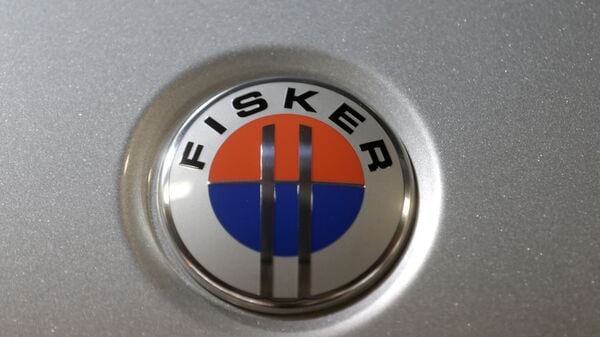 Uguz will oversee an intercontinental effort as Fisker targets production of up to 1 milllion vehicles a year by 2027. The company’s first EV, the Ocean, is scheduled to be built starting in November at contract manufacturer Magna Steyr’s plant in Graz, Austria. Uguz will also have a key role developing an EV with Taiwan’s Foxconn to be built in Ohio, according to Fisker’s boss and namesake.

“Whoever wants to take market share has to come up with a way to introduce a lot of models and be able to scale up in the next three to four or five years," Chief Executive Officer Henrik Fisker said in an interview.

A top priority for Uguz will be to help Foxconn figure out the best way to build that vehicle, as the Taiwanese tech giant is new to automotive manufacturing, CEO Fisker said. Uguz will have to lead the scale-up, deciding where to build each model -- a strategy that “might include eventually our own factory."

Outsourcing production has left Fisker in a better position than many of its automotive-startup peers, as it has more than $1 billion in cash and has not yet delayed production or cut staff. The CEO told Bloomberg it may continue to try to press that advantage in hiring top talent like Uguz, especially after cuts were recently announced or are being considered at places like Tesla Inc., Rivian Automotive Inc. and others.