EV battery maker Romeo Systems will use the proceeds for capacity expansion and research & development to further develop battery system technologies for commercial vehicles.
By :
| Updated on: 05 Oct 2020, 05:33 PM 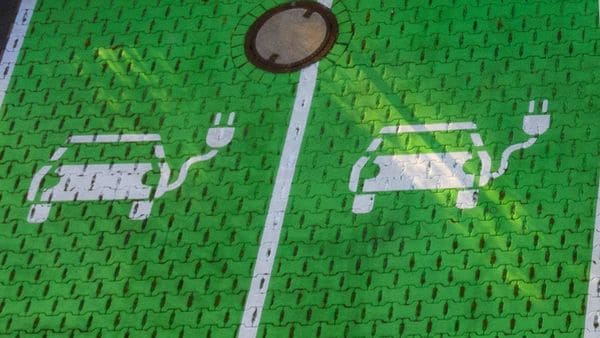 Romeo Systems Inc, a battery maker for electric vehicles, will go public through a merger with blank check company RMG Acquisition Corp in a $1.33 billion deal, the companies said on Monday.

The deal is expected to raise $384 million for Romeo, which includes an investment of $150 million from investors such as The Heritage Group and Republic Services.

Romeo will use the proceeds for capacity expansion and research & development to further develop battery system technologies for commercial vehicles, according to a statement.

(Also read: US takes stake in battery-metal firm to wean itself off China amid EV revolution)

After the deal closes, which is expected in the fourth quarter of 2020, the combined company will list on the New York Stock Exchange under the symbol "RMO".

SPACs have emerged as a quick route to the stock market for companies, particularly auto technology startups, and have proven popular with investors seeking to echo Tesla's high stock valuation.