Automakers have reined in costs, while pent-up demand and government incentives helped propel sales in some countries.However, the prospects for a lasting recovery remain clouded by the resurgence of Covid-19.
By :
| Updated on: 25 Oct 2020, 09:52 AM 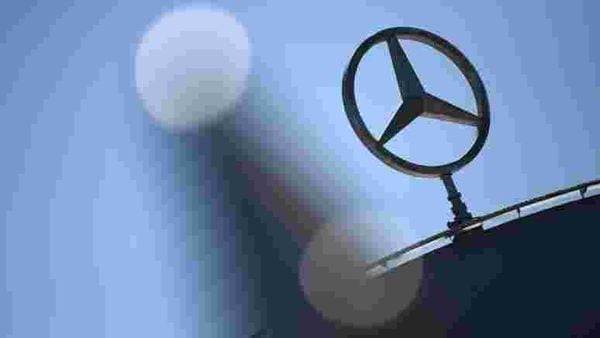 Daimler, maker of Mercedes-Benz cars and trucks, now sees 2020 earnings before some items matching last year’s level, rather than declining. At Renault, sales of its battery-powered Zoe more than doubled in the third quarter, while orders rose and inventories fell.

Automakers have reined in costs, while pent-up demand and government incentives helped propel sales in some countries. Still, the prospects for a lasting recovery remain clouded by the resurgence of Covid-19.

“It’s difficult to predict what the proceedings are going to be with regards to Covid and a potential second wave in November and December -- that’s why I would make a caveat," Daimler Chief Financial Officer Harald Wilhelm said in a Bloomberg TV interview. But customer demand is strong and Daimler has “a good track record now on the optimal performance, cost discipline and we want to take that into the fourth quarter," he said.

Clotilde Delbos, Renault’s deputy chief executive officer, expressed similar concerns. “The new wave of the pandemic in Europe has reduced our visibility significantly and obliged us to keep some cautiousness about what we can say regarding our perspective," she told analysts Friday.

Even before the global health crisis, Renault was suffering from overcapacity in its factories and problems at alliance partner Nissan Motor Co. Its expectation for positive free cash flow in the second half from automotive operations would be “quite different" if European governments moved to new lockdowns, Delbos said.

Authorities in Europe have ratcheted up measures to counter the pandemic -- from curfews to shop closures -- while stopping short of the national lockdowns that devastated economies earlier this year, shuttering car showrooms and factories.

For now, the positive signals from automakers are extending to suppliers. Tiremaker Michelin raised its outlook for the year after sales bounced back in the latest quarter on growth in China and North America. Auto-parts supplier Faurecia on Friday boosted its forecast for global auto production in the second half as well as its own financial targets.