The move is aimed at developing an effective transport system in the NCR by allowing unrestricted movement of passenger vehicles.
By : HT Auto Desk
| Updated on: 29 Mar 2022, 06:45 AM 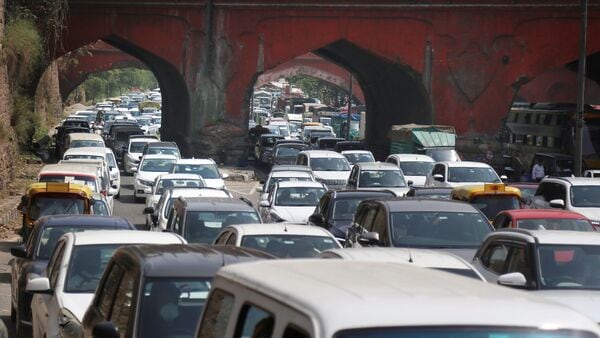 The agreement allows a single-point taxation for mass public transport vehicles of state corporations so as to ensure their smooth movement. The Combined Reciprocal Common Transport Agreement (CRCTA) provides for countersigning of permits and licenses for motor cabs, taxis, auto-rickshaws registered in NCR.

The move is aimed at developing an effective transport system in the NCR by allowing unrestricted movement of passenger vehicles to manage interstate traffic, reduce pollution and aim for removal of bottlenecks on roads. Contract Carriage such as cab and autos will be required to be countersigned by other participating states. “No additional permit or license charges would be required to be paid in addition to license charges paid in the state where the vehicle is registered in NCR," the notification read.

The document further read that the age of the Stage Carriage vehicles as well as Contract Carriage vehicles shall be limited to 10 years for diesel vehicles and fifteen years for petrol and CNG vehicles till any further directions are issued. Additionally, a time table shall be fixed for stage carriages by the state transport authority.