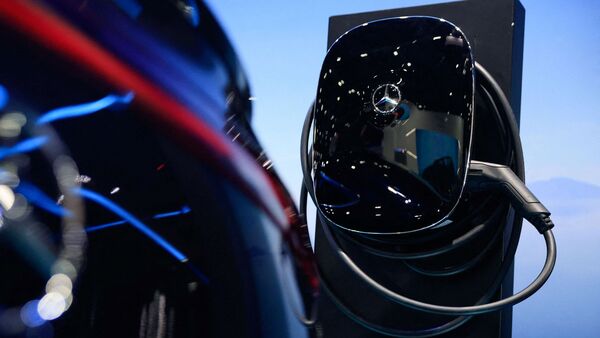 The transport department of the Delhi government is hiring research fellows to advise the city government on ways to improvise the electric vehicle policy and make the capital more environment friendly. After taking interviews for the same on June 18, the department has shortlisted four candidates. Out of these, two are deputy directors in the EV cell of the Delhi government while the other two are freshers. While one of them is likely to join the role by June 25, the other will be joining by the end of the month.

A government official told PTI that the research fellows will contribute on aspects related to technologies, how charging infrastructure can be improved as well as suggest policy interventions on the basis of ongoing managerial changes. They will also conduct research on whether it is feasible for all auto manufactures to use standard batteries and if these batteries can be exchanged at charging stations.

The official added that the idea is to ascertain a uniform rule, just like the European Union has made one for a uniform charging cord. Researchers will also work on projects like comparing e-vehicle policies of other states with Delhi so as to suggest areas of improvement. With this move, the Delhi government aims to strengthen the EV cell and implement required policy changes.

Interviewed researchers were from different states and profiles. While some were electrical engineers, some were pursuing MTech and BTech, and some others were pursuing degrees in environmental science, the official informed.

The Delhi government aims for electric vehicles to make up at least 25 per cent of the city's total vehicle registrations by 2024. The city has witnessed a growth in EV adoption since the launch of the EV policy in August of 2020, with EVs now accounting for more than 12 per cent of total vehicle sales in the city. Between August 7, 2020 and May 31 this year, a total of 52,429 electric vehicles have been sold in Delhi.