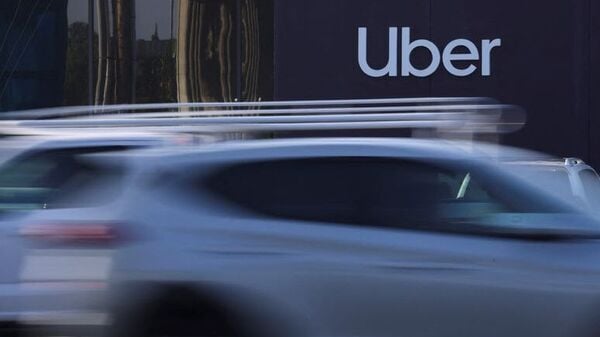 The transport department of the Delhi government has invited an expression of interest from cab aggregators to bear 50 per cent of the cost to train women as commercial drivers, officials said on Wednesday.

To provide employment opportunities to women in the public transportation sector, the Aam Aadmi Party (AAP) government had announced on July 18 that it will bear 50 per cent of the cost to train them as commercial drivers.

"Transport Department, Govt of NCT of Delhi invites Expression of Interest from the Fleet Owners/Aggregators working in Delhi for training of interested women, residents of Delhi, who seek employment and are eligible to get driving licence under LMV category as per Motor Vehicles Act, 1988," read a public notice issued by the department.

The expenditure incurred on training women drivers will be shared between the transport department and fleet owners or aggregators on a 50:50 basis.

Those interested can e-mail their acceptance to roadsafetytptdelhi@gmail.com by July 30.

The women candidates can fill the forms on the transport department's website by August 15.

The government will provide financial support to the women willing to undergo training to become professional taxi drivers and 50 per cent of the cost to train each of them -- around ₹4,800 -- would be borne by the transport department.

The city government adopted the Electric Vehicle Policy in 2020 and is currently in the process of adopting the Delhi Motor Vehicle Aggregator Scheme, which will mandate phase-wise adoption and increase in the share of electric vehicles within the fleet of cab aggregators.