Daimler to recall almost 300,000 cars worldwide because of fire hazards 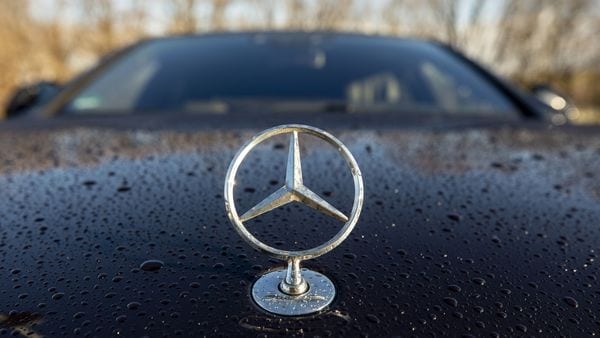 Daimler AG is recalling almost 300,000 cars from Mercedes-Benz worldwide because of fire hazards.

Certain E-Class and CLS models, all of them diesel cars built between 2015 and 2019, have been affected, said Howe.

Of the 298,000 vehicles affected worldwide, a good 105,000 are on the road in Germany, the blogsite reported citing Germany’s Federal Motor Transport Authority.

To contact the reporter on this story: Sarah Syed in London at ssyed35@bloomberg.net

To contact the editors responsible for this story: Dinesh Nair at dnair5@bloomberg.net, Cara Moffat