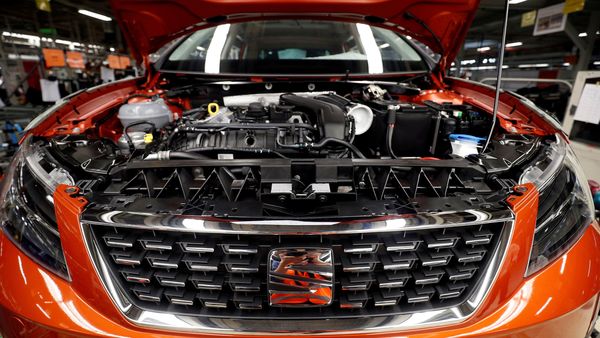 China, the world's largest automotive market, has seen vehicle production and sales rebound impressively since the Covid-19 pandemic first struck here. But all may not be well any longer as April saw vehicle production growth fall sharply - from 69.8% to just 6.8%. While there are several indirect factors which may have had an impact, the global - and critical - shortages of semiconductor is believed to be a major reason behind the slump.

Semiconductors - or computer chips - are widely used in the automotive industry and finds application in power steering, brake sensors, parking cameras and even infotainment units. An average modern-day car comes fitted with anywhere between 100 to 1,000 such chips. But factory fires, logistics-related issues and other factors causing a massive fall in supply, automakers are finding the going tough.

(Also read - Automobile sector will face a loss of $110 billion due to chip shortage: Report)

And in such tough times, the Chinese auto industry is hardly faring any better. Companies like Volvo - owned by China's Geely - had already informed in March that it would suspend or adjust production in China and the US. Electric car maker Nio had also confirmed that chip shortage will hinder production levels.

Interestingly, sales of vehicles in China rose by around 9% in April when compared to figures from the same month in 2020. But this could also well be because of strict restrictions in place around Wuhan in April of 2020 which had impacted production of vehicles in the Hubei province.

Demand may well be strong owing to pent-up demand and low interest rates but slow production could come as a stumbling block, both for global as well as local players. Experts also warn of a possible impact on exports as several key players dispatch units from here to markets as far as in Europe. And with no clear timeline for when the chip shortage is likely to end, the forecast remains rather muted.