XPeng has begun handing over the first 100 of its G3 sport utility vehicles to customers in Norway.The EV maker will enter more nations in Europe but will spend the next 12 months deciding where to go next and laying the groundwork for sales.
By :
| Updated on: 17 Dec 2020, 12:00 PM 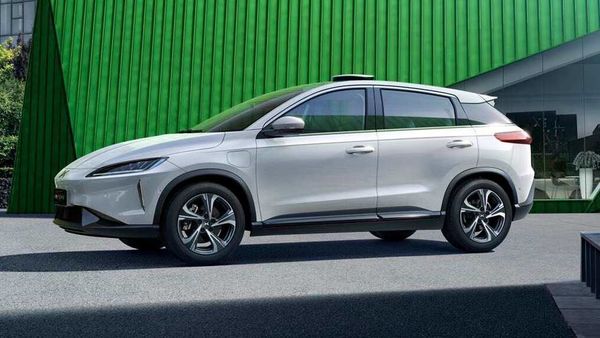 Xpeng Inc., the Chinese electric-vehicle maker that’s surged since its August US stock listing, has started entering the European auto market with an initial batch of deliveries to Norway.

The Guangzhou-based company has begun handing over the first 100 of its G3 sport utility vehicles to customers in the country where EVs have seized a dominant market share. The model starts from 358,000 krone ($41,000).

Xpeng will enter more nations in Europe but will spend the next 12 months deciding where to go next and laying the groundwork for sales, President and Vice Chairman Brian Gu said in an interview.

“In the long run, if you want to be a successful EV company, you have to be a global one," Gu said. “We’re starting the effort to build our presence, doing limited testing in certain markets and treating this as a very long-term strategy."

Xpeng and Chinese peers Nio Inc. and Li Auto Inc. are among EV companies catching a slipstream behind Tesla Inc. this year as it has become one of the world’s most valuable firms. Gu left a top investment banking post at JPMorgan Chase & Co. to join Xpeng in 2018 and helped lead the company to its debut on the New York Stock Exchange on August 27. Its stock has surged 230% since.

Norway’s supportive government policies, advanced charging infrastructure and high awareness of EVs made the country the best fit for Xpeng’s first European foray. While it’s a small market overall, almost 80% of vehicles registered in the third quarter were plug-in cars.

While Xpeng is teaming with a local distributor in Norway, determining whether to work with local partners or control its own destiny is among the factors it will consider in deciding which markets to enter next.

“We’re still in the early innings of this European strategy," Gu said.