NASA's satellite sensors observed aerosol levels at a 20-year low post the countrywide lockdown, implemented to slow the spread of the novel coronavirus.
By : ANI
| Updated on: 23 Apr 2020, 08:46 AM 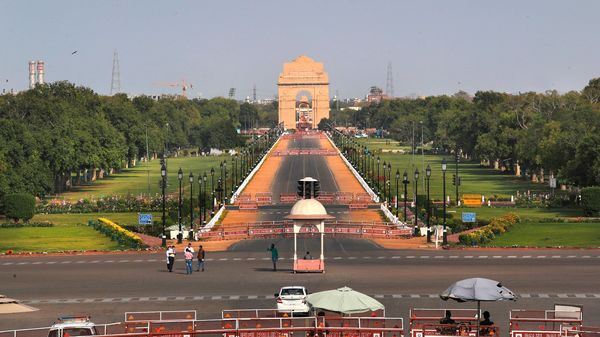 A view of a clear sky above India Gate in New Delhi.

Air pollution over northern India has plummeted to a 20-year-low for this time of the year, according to satellite data published by US space agency National Aeronautics and Space Administration (NASA).

The US space agency's satellite sensors observed aerosol levels at a 20-year low post the countrywide lockdown, implemented to slow the spread of the novel coronavirus.

"We knew we would see changes in atmospheric composition in many places during the lockdown," said Pawan Gupta, a Universities Space Research Association (USRA) scientist at NASA's Marshall Space Flight Center. "But I have never seen aerosol values so low in the Indo-Gangetic Plain at this time of year," added Gupta.

Acting Assistant Secretary of State for South and Central Asia Alice G Wells tweeted, "These images from NASA were taken each spring starting in 2016 and show a 20-year low in airborne particle levels over India. When India and the world are ready to work and travel again, let's not forget that collaborative action can result in cleaner air."

If aerosols are concentrated near the surface, an optical depth of 1 or above indicates very hazy conditions. An optical depth, or thickness, of less than 0.1 over the entire atmospheric vertical column is considered "clean." The data were retrieved by the Moderate Resolution Imaging Spectroradiometer (MODIS) on NASA's Terra satellite.

In the first few days of the lockdown, it was difficult to observe a change in the pollution signature. "We saw an aerosol decrease in the first week of the shutdown, but that was due to a combination of rain and the lockdown," said Gupta. 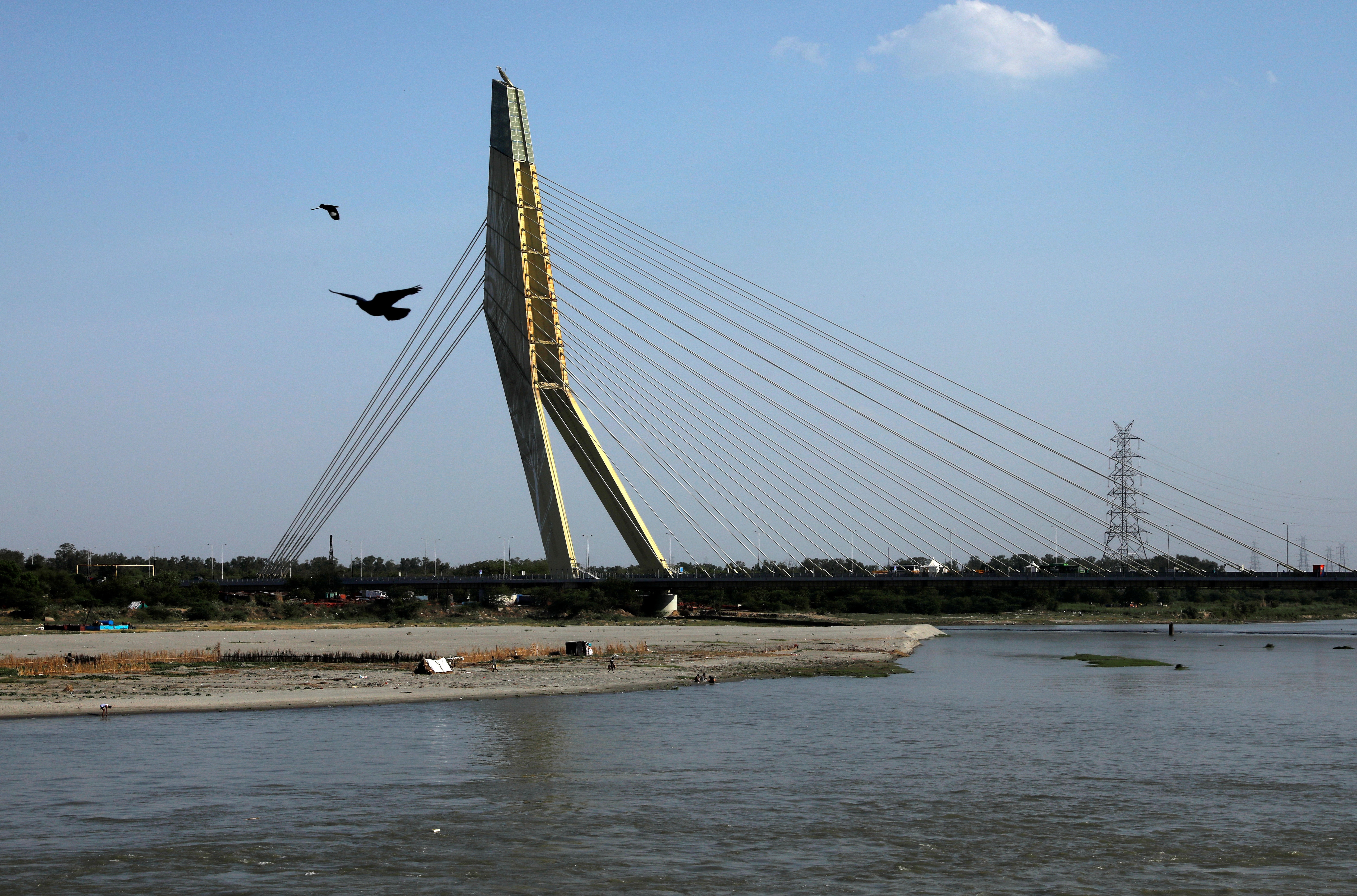 Birds fly over the waters of the Yamuna river near the Signature Bridge in New Delhi. (REUTERS)

"After the rainfall, I was really impressed that aerosol levels did not go up and return to normal. We saw a gradual decrease and things have been staying at the level we might expect without anthropogenic emissions," Gupta said.

On March 25, the Indian government placed its 1.3 billion citizens under a strict lockdown to reduce the spread of COVID-19. The countrywide mandate decreased activity at factories and severely reduced car, bus, truck and airplane traffic. Every year, aerosols from anthropogenic (human-made) sources contribute to unhealthy levels of air pollution in many Indian cities.

Aerosols are tiny solid and liquid particles suspended in the air that reduce visibility and can damage the human lungs and heart.

In southern India though, the story is a little hazier. Satellite data show aerosol levels have not yet decreased to the same extent. In fact, levels seem to be slightly higher than in the past four years. The reasons are unclear but could be related to recent weather patterns, agricultural fires, winds or other factors.

"This a model scientific experiment," Robert Levy, program leader for NASA's MODIS aerosol products, said about the lockdown and its effects on pollution.

"We have a unique opportunity to learn how the atmosphere reacts to sharp and sudden reductions in emissions from certain sectors. This can help us separate how natural and human sources of aerosols affect the atmosphere," Levy added.