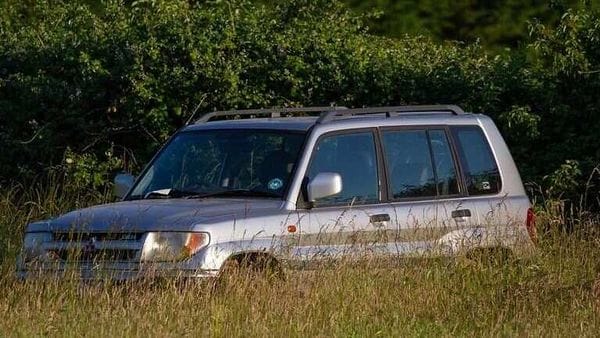 Children are getting smarter with every passing generation but it may not always work out in their best interest on in the best interest of others. An example of this is when a 12-year-old boy recently managed to get inside a pick-up truck at a petrol pump and race off in it even as the owner of the vehicle was in an ATM nearby.

The incident has been widely reported in the US media and comes from Delaware where the boy in question stole the 2003 Ford Ranger while its owner was withdrawing cash from an ATM nearby. The cops were alerted almost immediately and once the vehicle was located, attempts were made to make the boy bring it to a halt. According to ABC News, the boy refused to pay any heed to the cops, crashed into a car, made a U-turn before speeding up in a bid to try to escape.

The vehicle would eventually smash against a guardrail after the boy was unable to take a rather sharp curve. Even this was not enough for the boy to give up ad give in as he is learnt to have exited the vehicle and attempted to flee on foot.

It is then that he was apprehended.

Local media reports suggest that the chasing cops were especially cautious when trying to apprehend the vehicle because of the young age of the driver. This is why, perhaps, no attempts were made to ram the vehicle and it took a while to bring the entire incident to its conclusion.

The 12-year-old - he has not been named because he is under age - now faces multiple charges and has reportedly been released on a $8,008 bond.