Founded in Toronto in 2016, Li-Cycle recycles end-of-life lithium-ion batteries that power products such as electric cars, medical equipment and smartphones.
By : Reuters
| Updated on: 16 Feb 2021, 10:08 AM 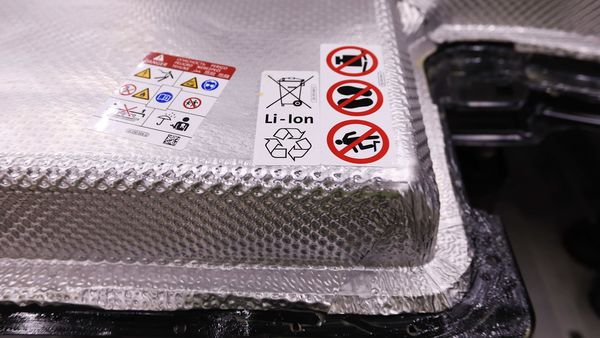 Li-Cycle Corp, a recycler of lithium-ion batteries, is nearing a deal to go public through a merger with blank-check acquisition company Peridot Acquisition Corp at a valuation of about $1.7 billion, according to people familiar with the matter.

The deal could be announced as early as Tuesday, the sources said, requesting anonymity ahead of an official announcement. It represents a bet on the growing market for recycling used batteries, as well on the rising demand for lithium-ion power sources for new technologies such as electric vehicles.

Founded in Toronto in 2016, Li-Cycle recycles end-of-life lithium-ion batteries that power products such as electric cars, medical equipment and smartphones. Its investors include Moore Strategic Ventures and CC Industries.

A SPAC is a shell company that raises money in an IPO to merge with a privately held company that then becomes publicly traded as a result. SPACs have emerged as a popular IPO alternative for companies, providing a path to going public with less regulatory scrutiny and more certainty over the valuation that will be attained and funds that will be raised.