Auto Expo 2018: Hot new bikes and scooters to watch out for

A preview of upcoming scooters and bikes at the Auto Expo 2018, to be held at the India Expo Mart in Greater Noida between February 9 and 14; expect to see hot new launches, updates and concepts.
By : Autocar, New Delhi
| Updated on: 06 Feb 2018, 12:22 PM The Auto Expo 2018 is setting out to be an exciting event for two-wheeler aficionados in the country, with the promise of many new launches and unveils. The 125cc scooter segment is heating up and will see many new entrants from big marques and will also see the launch and unveils of new adventure motorcycles from a variety of manufacturers, which isn't a surprise considering the increasing demand for such bikes in India.

Even with several absentees of note, there will be a slew of two-wheelers at the Auto Expo 2018, which will be held at the India Expo Mart in Greater Noida from February 9-14. The BMW F 750 GS and the F 850 GS were unveiled at the EICMA motorcycle show last year in Italy. These new models feature sharper styling, new technology, a monocoque frame and a bigger 853cc engine - an upgrade to their 798cc predecessors, the F 700 GS and F 800 GS. The new 853cc parallel-twin engine is tuned to make different power figures in both bikes - 77hp and 83Nm of torque in the F750, and 85hp and 92Nm of torque in the F850. Both bikes will come to India via the CBU route but they will be the most affordable bikes in the German manufacturer's current line-up for India and should be priced competitively against the Triumph Tiger 800 range. 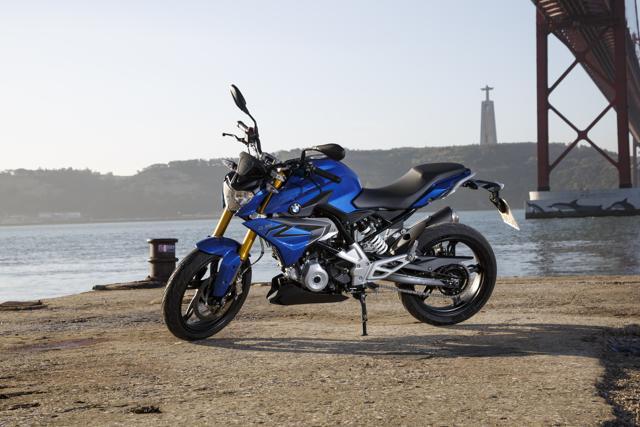 BMW has played it safe with the styling of the G 310 R and stayed away from the slight quirkiness that can be seen on its bigger displacement models. The G 310 R weighs 158kg and comes with a 313cc, single-cylinder engine with twin-overhead camshafts that puts down 33.6hp and 28Nm of torque. The G 310 R is expected to hit the market sometime in the fourth quarter of this year and is expected to be priced between ₹2.25-2.4 lakh (ex-showroom). 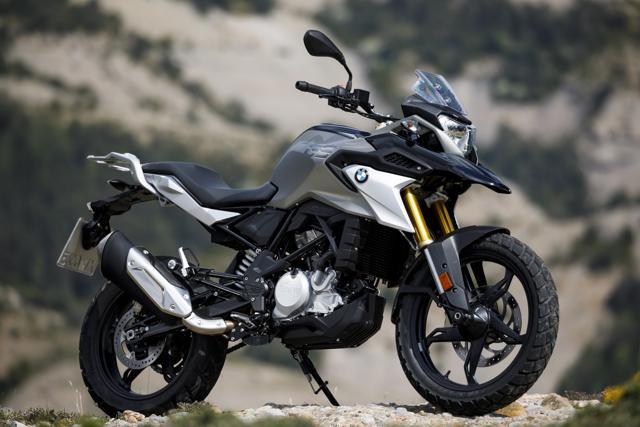 BMW took the wraps off the adventure-touring version of the naked G 310 R at EICMA 2016. Like its naked sibling, the G 310 GS has been developed by BMW Motorrad in Germany and built at TVS' plant in Hosur, India. The baby GS inherits its family styling with the stubby front beak, radiator shrouds, headlamp cowl and tank design. It gets a tubular steel frame, and five-spoke alloy wheels. It is powered by a 313cc, liquid-cooled, single-cylinder engine, with four valves and a reversed DOHC cylinder head. It gets a six-speed manual transmission that will be tweaked to suit its adventure-touring nature. The engine will churn out 34hp of power and 28Nm of torque. The G 310 GS, like the G 310 R, is also expected to hit the Indian market in the fourth quarter of this year and will be expected to be priced from ₹2.6-2.8 lakh (ex-showroom). 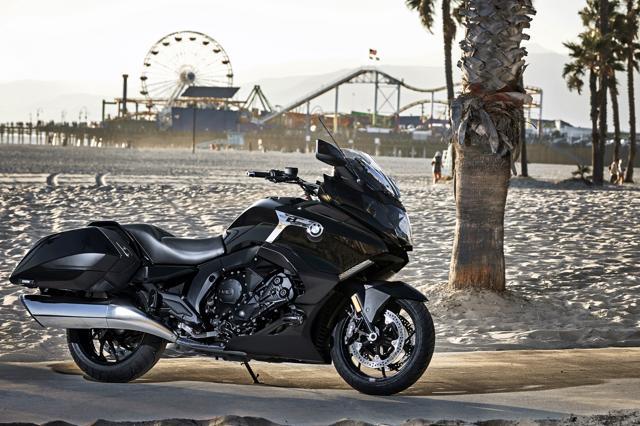 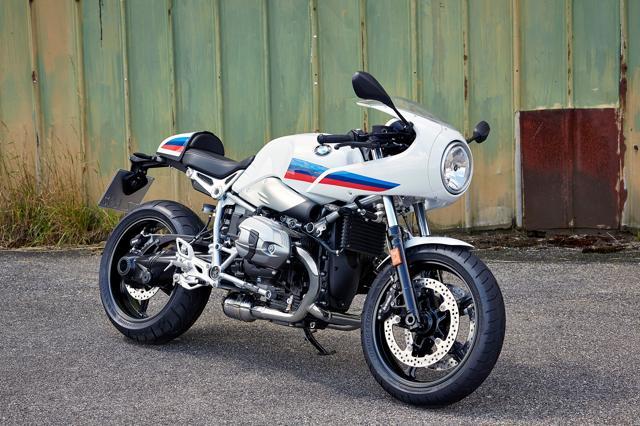 The 125cc scooter market in India has seen a fair bit of growth in the recent years. Scooters like the Suzuki Access 125 and the Honda Activa have recorded decent sales figures, setting up this nascent segment to grow even further. So, it's no wonder that even Hero MotoCorp wants to get a piece of that action. Word has it that the company is working on its own version of a 125cc scooter which should arrive sometime this year. This, of course, is not the first time that Hero has discussed a 125cc scooter. At the 2014 Auto Expo, the company had displayed a 125cc concept scooter called the Dare. At this point, however, there is no information on the new scooter, apart from the fact that the boffins at Hero's Centre of Innovation and Technology (CIT) in Jaipur are hard at work getting it ready, and the Dare concept should be a good indication of what it will be like.

Hero MotoCorp recently took the wraps off the much-awaited Impulse replacement - the XPulse concept. Taking the legacy of the Impulse forward, the concept presented a sharper focus on off-road performance, thanks to its ground clearance, off-road tyres, wind protection and an accessible seat height. The engine in the concept is shrouded with ample protection, which comes in the form of a compact, functional-looking crash guard (in white) and a drilled underbelly bash plate. While the XPulse is only a concept, Hero has indicated the possibility of it being production-ready by the end of 2018. The X-Pulse is expected to hit the market in the fourth quarter of this year and be priced around ₹1 lakh.

Hero is expected to display a few concepts at its stand, including one with a capacity of over 200cc. This high-capacity concept should draw interest and may even take centre stage at the stand. Along with it, the manufacturer is expected to display other concepts which will make it to production. Hero is also set to launch the Xtreme 200S by end-January and will have it on display at the Auto Expo.

Emflux is a company based in Bengaluru and formed by three individuals - Varun Mittal, Ankit Khatry and Vinay Raj Somashekhar. Its first concept, which the company showed off in early 2017, suggests an electric sports bike with some big claims in terms of performance. Emflux claims its sports bike (presently called the Concept One) will accelerate from 0-100kph in 3sec flat and hit a top speed of 200kph. Emflux claims to achieve this performance with the use of a liquid-cooled AC Induction motor that quotes peak power and torque figures of 68hp and 84Nm, respectively. The claimed range for the Concept One is a lofty 200km on a single charge. The battery pack itself is air-cooled and features battery cells developed by Samsung. Quick charging is available with a 0-80 percent charge completing in 36 minutes while a standard wall charger can do the job in three hours. Emflux suggests that this bike will be priced between ₹5-6 lakh. The bike maker plans to sell a limited run of 199 units, for now.