Home Auto News All You Need To Know About Atal Tunnel: Manali To Leh By Road, 365 Days A Year

All you need to know about Atal Tunnel: Manali to Leh by road, 365 days a year

Atal Tunnel will open Manali to Lahaul-Spiti valley by road all through the year. It also reduces driving distance, and therefore, driving time.Atal Tunnel is the world's longest highway tunnel above 10,000 feet and has been designed for traffic density of 3,000 cars and 1,500 trucks per day.
By : HT Auto Desk
| Updated on: 03 Oct 2020, 10:38 AM 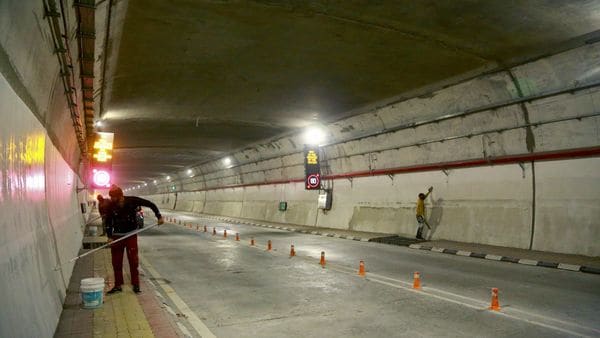 Labourers work inside the newly constructed Atal Tunnel on the Leh-Manali highway.

Atal Tunnel was formally inaugurated by Prime Minister Narendra Modi on Saturday morning in what is being seen as much a strategic move as a move for convenience of people who would want to travel between Manali and Ladakh by road throughout the year. The road route thus far was shut for six months each year due to climatic conditions but Atal Tunnel promises to not only keep the driving option open throughout the year but also reduce driving distance. 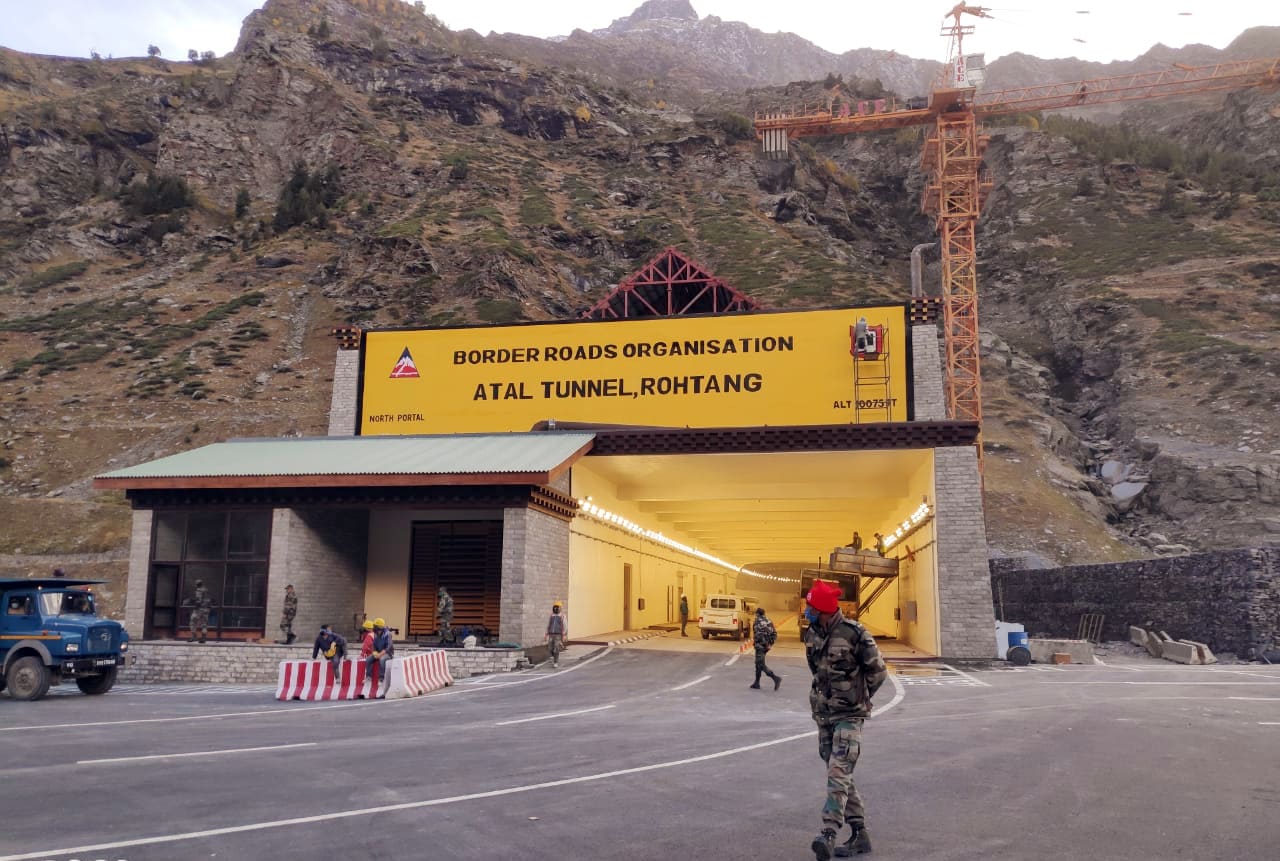 Here is all that you need to know about Atal Tunnel and why it is a boon for the country: 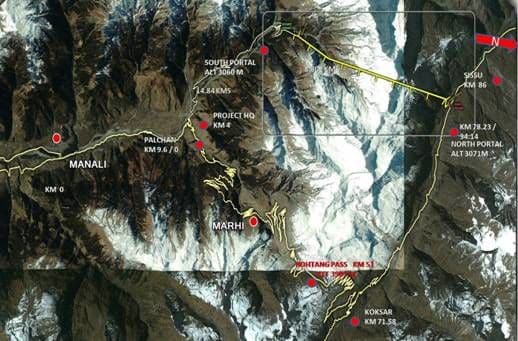