Aston Martin shared about the losses it endured due to blockages in the supply chain along with logistics snags pushed because of lockdowns in China and the ongoing Ukraine-Russia conflict that increased prices.
By : HT Auto Desk
| Updated on: 30 Jul 2022, 09:31 AM 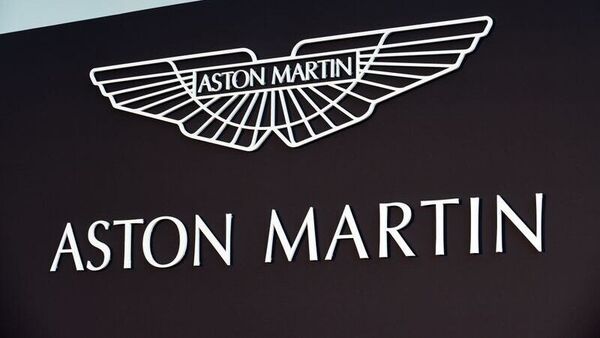 Aston Martin has announced that the company's finances are likely to improve in the second of this year as the supply chain obstacles are easing. This will help Aston Martin to boosts its deliveries of higher-margin models. This declaration comes after Aston Martin shared about the losses it incurred due to blockages in the supply chain along with logistics snags pushed because of lockdowns in China and the ongoing Ukraine-Russia conflict that increased prices.

Earlier this month Aston Martin informed about a capital raising that will make Saudi Arabia's Public Investment Fund overtake Mercedes-Benz AG. This will make the former the premium automaker's second-largest shareholder behind Chairman Lawrence Stroll. According to a report by Reuters, this cash inflow will help the brand fix its balance sheet full of debts.

Stroll said that it is expecting Aston Martin to sell more cars in the second half of 2022 as some supply chain blockages become smoother. Following this, the company will ramp up the production of its more profitable models, DBX707 and the V12 Vantage sports car. “We ended June with more than 350 DBX707s that we had planned to deliver in Q2, still awaiting final parts, consuming tens of millions in cash and temporarily limiting our ability to meet the strong demand we have," Stroll was quoted as in the report. “We have now started to deliver these vehicles in July and expect further improvements in the supply chain as we move through H2, supporting the delivery of our full-year targets," Stroll further added.

Aston Martin also recently updated its logo which will make its debut on Aston's racing livery. In its 109 years of history, this is the eighth time that the carmaker updated its logo.